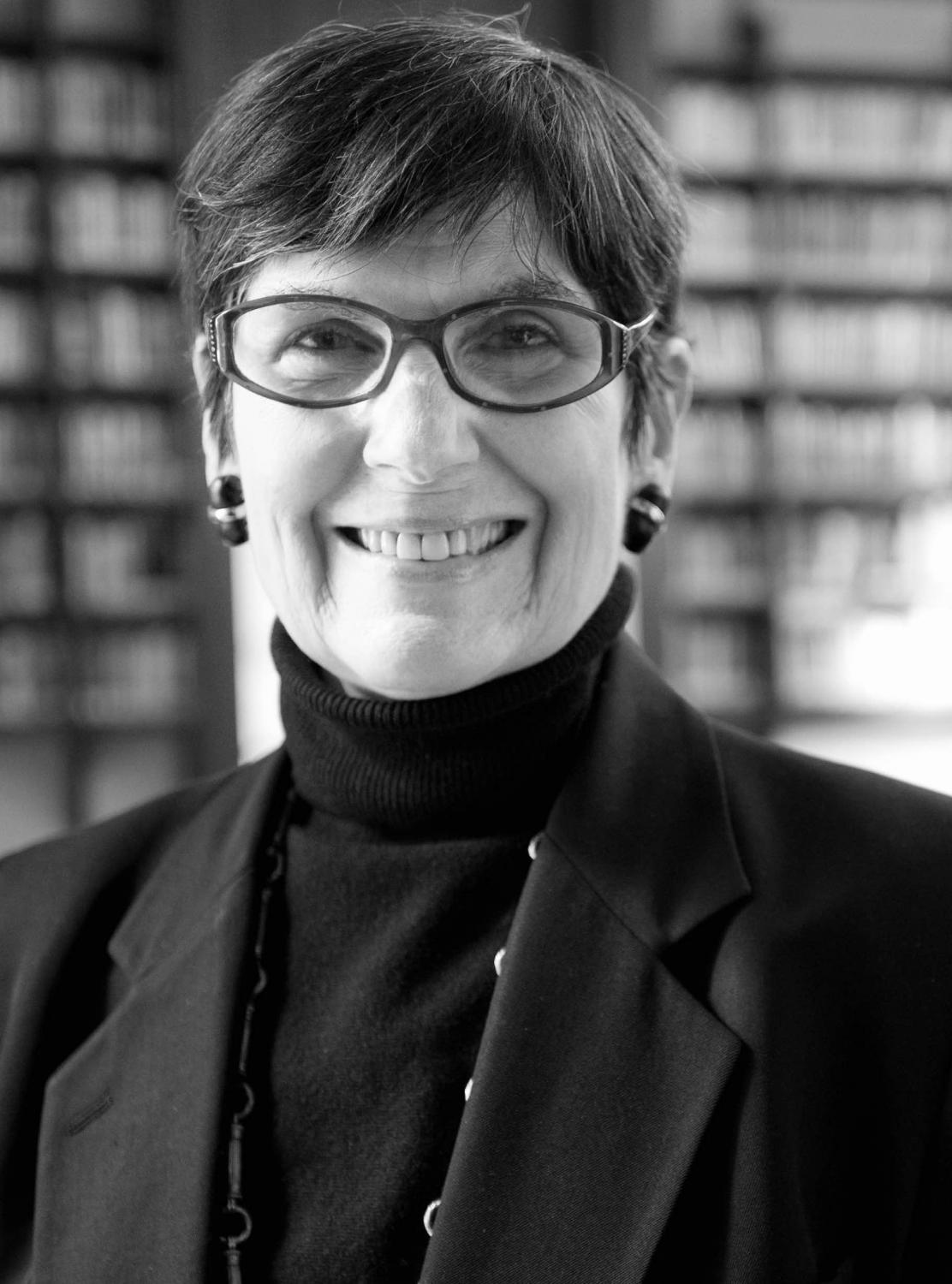 and Men in the Courts (NJEP) since 1981. Lynn also serves as Senior Vice President and a Senior Staff Attorney, litigating and writing in the areas of rape, domestic violence, the intersection of domestic violence and sexual assault, neuroscience and its implications for the courts, and all aspects of gender bias in the courts.

NJEP, established by Legal Momentum in 1980 in cooperation with the National Association of Women Judges, pioneered judicial education about gender bias in the courts nationwide. Lynn has designed and presented courses for numerous national, state and federal judicial colleges in the United States and Canada. NJEP’s programs were the catalyst for state supreme court and federal circuit task forces on gender bias in the courts throughout the country, for which Lynn served as advisor.

Lynn has created several model judicial education curricula including Understanding Sexual Violence: The Judicial Response to Stranger and Nonstranger Rape and Sexual Assault and When Bias Compounds: Ensuring Equal Justice for Women of Color in the Courts. She is co-author of the web course Intimate Partner Sexual Abuse: Adjudicating this Hidden Dimension of Domestic Violence Cases and several on-line, self-contained curricula on topics related to adult victim sexual abuse such as Elder Victims of Sexual Abuse, Women in Drug Courts Sexual Assault as the Underlying Trauma and Medical Forensic Sexual Assault Examinations: What Are They and What Can They Tell the Courts.  Access all of NJEP's Resources

Lynn is widely published in judicial and legal periodicals. Her publications include Judges Tell: What I Wish I Had Known Before I Presided in an Adult Victim Sexual Assault Case, Domestic Violence, Developing Brains, and the Lifespan: New Knowledge from Neuroscience, and Gender, Justice & Law: From Asylum to Zygotes—Issues and Resources for Judicial, Legal and Continuing Legal Education, a 500-page guide to sixty-two substantive and procedural areas of the law in which gender bias may be a factor.

Lynn is a Fellow of the American Bar Association and a member of the American Law Institute. She was Chair of the Committee on Sex and Law of the New York City Bar Association where she has co-chaired the planning committee for the annual Justice Ruth Bader Ginsburg Distinguished Lecture on Women and the Law since its inception in 1999.

In recognition of her work to eliminate gender bias in the courts, Lynn was awarded the first Distinguished Service Award of the National Association of Women Judges, the Smith College Medal, the Gold Medal of the Foundation for Improvement of Justice, the American Bar Association Margaret Brent Women Lawyers of Achievement Award, and the Columbia Law School Public Interest Achievement Award. In recognition of her work to end violence against women, Lynn was awarded the End Violence Against Women (EVAW) Visionary Award and the American Bar Association Commission on Domestic and Sexual Violence Sharon L. Corbitt Award. She was the first woman to receive the Francis Rawle Award, given by the American Law Institute-American Bar Association Committee on Continuing Professional Education for outstanding achievement in post-admission legal education. She holds an honorary degree from the Quinnipiac College of Law and most recently was honored by the law firm at which she began her career with the Weil Alumnus Luminary Award as one of the firm’s most distinguished alumni.