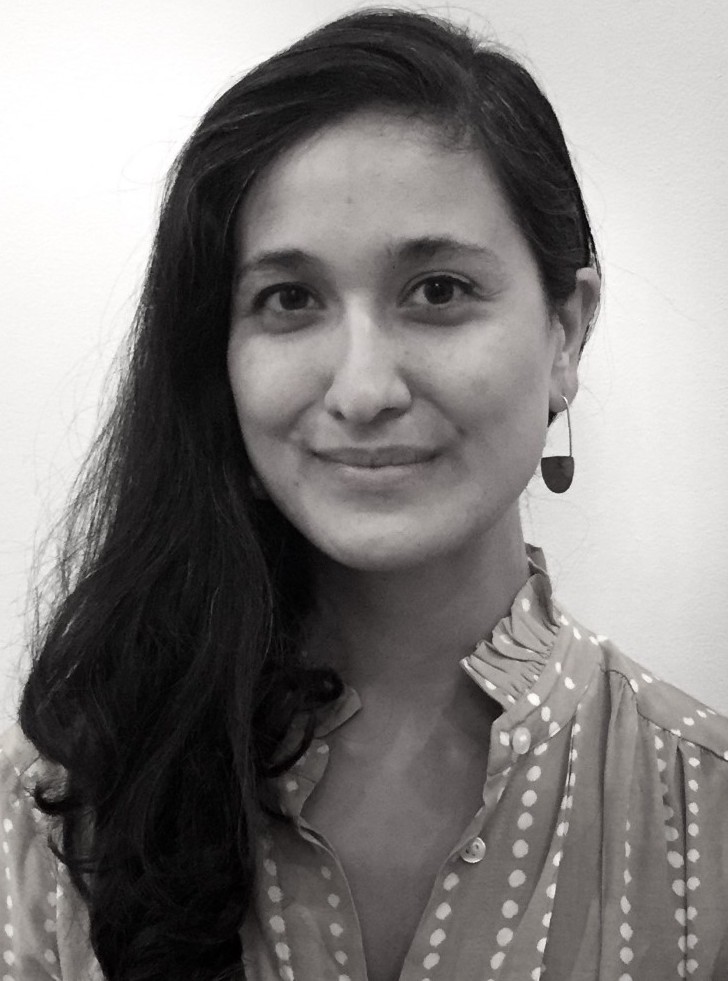 Seher has a background in economic justice and human rights. She served as a policy and legislative attorney for the New York City Housing Authority, where she worked on low-income housing issues. She previously worked with organizations in Burma, Haiti, Iraq, Israel, South Africa, and the United States on issues including gender-based violence, minority rights, and economic security. Before law school, Seher consulted with the Democratic Governance Group at the United Nations Development Programme and worked for the International Democratic Governance practice for the World-Federalist Movement—Institute for Global Policy.

Seher is an active member of the New York City Bar Association’s Human Rights and United Nations Committees, has served as an editor on several academic journals, and has published articles on international human rights and gender equality. She received her J.D. from Brooklyn Law School, where she was a Sparer Public Interest Fellow. She also holds degrees in International Relations from the London School of Economics (M.Sc.) and the Johns Hopkins University (B.A.).