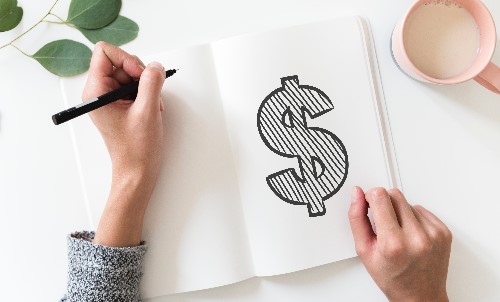 Tuesday, April 10, 2018 marks Equal Pay Day, a stark reminder that 50 years since the passage of the Equal Pay Act of 1963, women are still not getting a fair shake. Recent Census statistics suggest that the general 20 percent wage gap between men and women is on the decline. Unfortunately, progress remains unacceptably slow, particularly for women of color and despite the fact that women, on average, earn higher levels of education than men. Black women earn almost 40 percent less than white men, and Latina and Native American women earn almost 50 percent less. In fact, in 12 states, Latina women earn less than half as much as white men.

Closing the gender wage gap requires prompt action. By elevating women and eliminating vulnerabilities that stem from financial insecurity, meaningful equal pay provisions have the power and potential to address other systemic problems like sexual harassment that rely heavily on existing power imbalances. For businesses, it is not only the right thing to do, it is the profitable thing to do. Studies have shown that gender parity is good for business, resulting in higher GDP for countries, as well as higher performance, and higher rates of return for businesses. Unsurprisingly, some notable businesses like Amazon and Microsoft have voluntarily adopted policies and practices to achieve wage parity.

Fortunately, states and localities across the country have been stepping up and adopting much-needed reforms. One way to observe Equal Pay Day today is by contacting your state and local representatives to let them know that you stand behind comprehensive and meaningful equal pay legislation. Here’s what you should ask for: