“What is happening? This is a posting for the same job as mine and it pays $10,000 more than I make?” That is the question I posed to my supervisor more than 20 years ago as a young Black female lawyer in what was considered a high-paying job in New York City. There was no good answer given, so I applied for the job. This was the first time I discovered the issue of pay inequity for Black women, and unfortunately, I went on to discover many examples throughout my career. 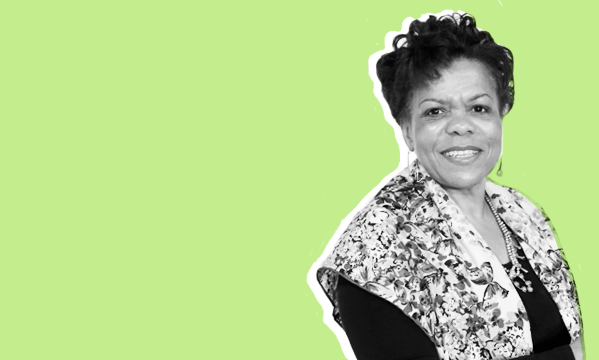 August 7 marks Black Women’s Equal Pay Day. The date symbolizes the additional 7-plus months a Black woman must work to make the same yearly salary that her white male counterpart earned the previous year. This day reminds us that while progress has been made to close the gender pay gap for women, that progress has not benefited all women.

Across the United States, the gender pay gap for Black women persists at levels higher than that of their male counterparts and even of other women, raising the important question: why are women of color being left behind? Various factors are at play. Women of color are segregated into lower paying industries, such as fast-food service, retail, and domestic work; they are underrepresented in leadership roles; they are paid less regardless of whether they work in low or high paying jobs; and, as I experienced, unconscious bias continues to play a central role in compensation and hiring practices. Research has found that white applicants receive 36% more callbacks in job hiring than do African-American applicants.

Claiming success in closing the gender pay gap requires addressing the pay gap for ALL women, particularly women of color. And much work needs to be done in this area. On this Black Women’s Equal Pay Day, here are 5 recommendations for public officials, employers, and concerned citizens:

In the meantime, remember that equal pay days for Native American and Latina women don’t take place until September and November, respectively. If we account for the intersectional nature of pay inequality in the United States, factoring in ALL women, we don’t truly achieve equal pay until November 2.

This blog entry was originally posted by PowHerNY on August 5, 2018 as part of a series featuring women leaders for Black Women’s Equal Pay Day, which falls on August 7, 2018.