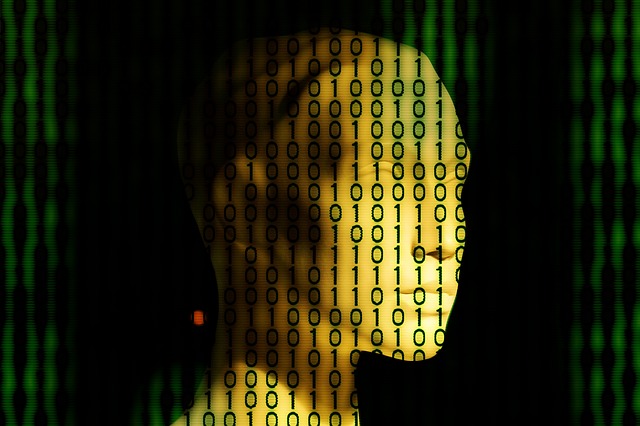 More than ten years ago, federal appellate judge Damon J. Keith cautioned that “[d]emocracies die behind closed doors.” This warning takes on renewed relevance in light of the current administration’s pervasive campaign to dismantle critical transparency measures. These measures include the collection of important data to identify and combat gender disparities in pay and lending.

In the past three weeks, Legal Momentum wrote two letters to federal agencies: one challenging persistent efforts to conceal gender disparities in employment and the other urging  swift action to implement long-awaited reporting. In August, the administration halted implementation of a new reporting mechanism that would require employers with 100 or more employees to report aggregate compensation data broken down by gender, race, and ethnicity. Efforts are also under way to thwart Section 1071 of the Dodd-Frank Act, which despite being enacted over seven years ago, is only now being considered for implementation. It requires financial institutions to report information on credit applications submitted by women-owned, minority-owned, and small businesses.

Because the topic of demographic-based compensation and lending data lacks sensationalism and is viewed unfavorably by the influential business community, it is easily sidelined or discarded. Yet the need for such disclosures has never been more vital for attaining gender equality.

We definitively know  that women today continue to face persistent disparities in accessing economic opportunity and that these disparities are due, at least in part, to discrimination. In the U.S., the number of women with paid jobs has actually declined since 2000. The gender pay gap has stagnated over the course of the past 10 years. And in the 50 years since the passage of the Equal Pay Act of 1963, women continue to earn approximately 20 percent less than men and are twice as likely as men to work low-wage occupations. This is despite the fact that women on average have higher levels of education than men and are more likely to hold an advanced degree. As a result, women make up more than two-thirds of minimum wage workers and continue to be disproportionately impacted by poverty. This problem is amplified by the fact that women who seek to generate their own economic opportunity have also been disproportionally denied access to credit, which remains an essential avenue for securing sustainable economic security.

We also know that the collection of gender-based data is undeniably  valuable in addressing these problems. In 1998, Lilly Ledbetter sued her employer, Goodyear, for pay discrimination after she finally learned (from an anonymous source) that she had been paid significantly less than her male peers for many years. The Supreme Court, assessing each salary decision separately, decided that she had filed her claim too late. Ironically, because her pay discrimination had been pervasive and hidden, she could not recover compensation for the years of mistreatment. Congress amended the Civil Rights Act in 2009 to address this unfair outcome, but women continue to be paid less, often based on small incremental changes over time. And women still generally lack the means to prove it, because decision-making around compensation in the private sector occurs largely behind closed doors.

Those advocating against data disclosure argue, as usual, that reporting would be overly burdensome. The reality is that the burdens to employers are minimal, and occur mainly during the implementation phase. The slight burden of setting up reporting programs will mostly disappear once the new processes are in place. In contrast, the benefits of collecting compensation data will be significant and long-lasting. Collecting this data has the potential to profoundly enhance our ability to evaluate and address gender-based disparities. What’s more, it will empower employers to monitor and address problems early and avoid costly arbitration and litigation. And, of course, any conscientious employer or lender should want to know if gaps—even inadvertent ones—exist.

Shining light on these gaps will go a long way toward ensuring that women and minorities finally have equitable access to economic opportunity, security, and stability. Collecting the data is a simple yet vital first step.