I remember coming home after having dinner with a male friend and being asked by my mother: “Did he pay the bill?”

My mother just shook her head. “He’s no good.” 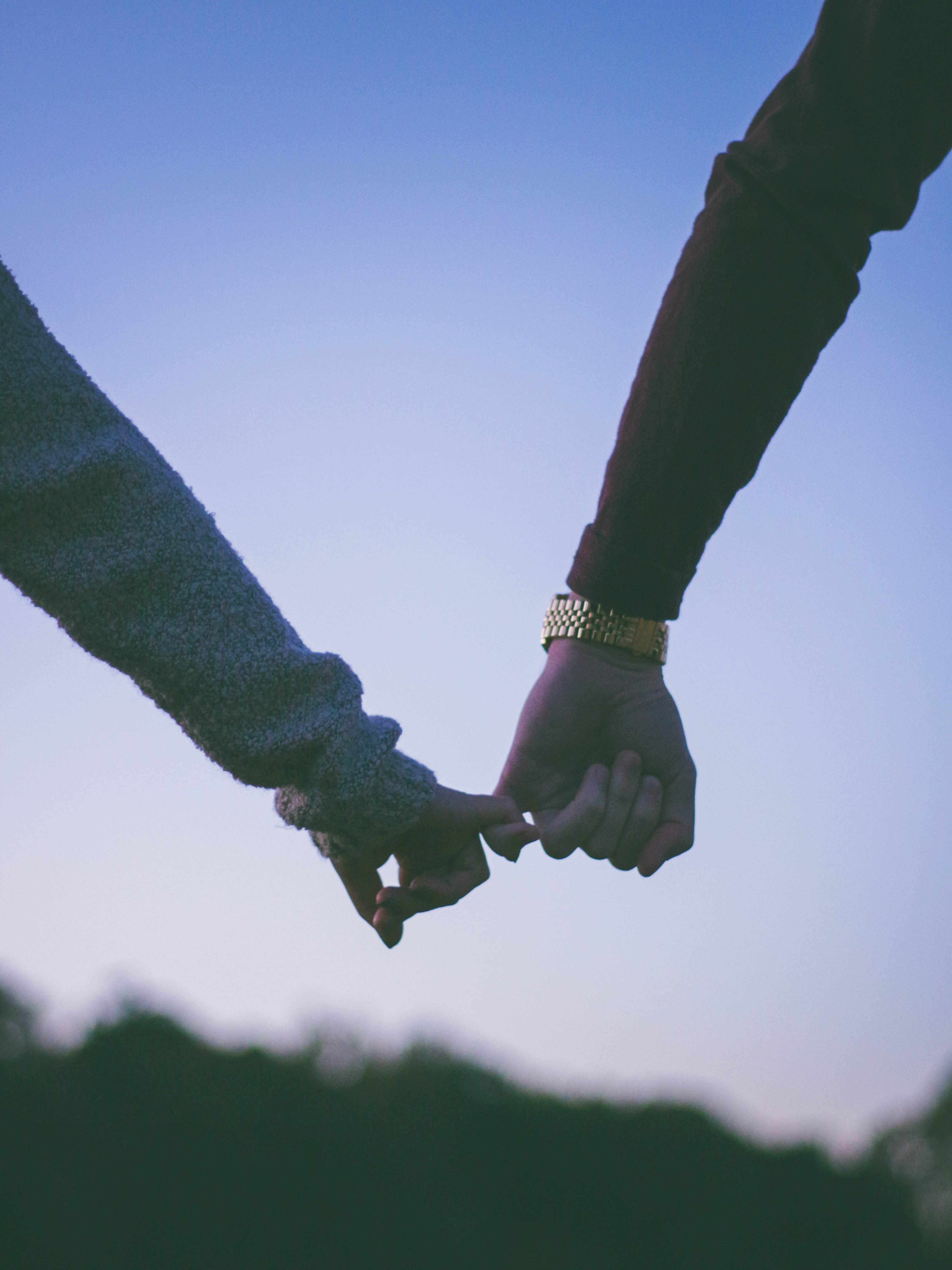 Although gender stereotyping and gender discrimination toward men are less common and less obvious, my mother’s reaction represented a reality that hit me hard. It wasn’t a date; but even if it was, my male friend obviously should not be expected to pay the bill for both of us just because he is male. He should not be looked down upon in any way just because he didn’t ask to pay for me.

This was only a tiny example of how males can be affected by gender discrimination and stereotypes. We as a society paint the image of men to be strong, tough, independent, rational, and brave, and we criticize all who don’t fit this perfect image. This is something that people often don’t realize: the fight against gender stereotyping isn’t for the sake of women alone. While gender discrimination takes away women’s rights of equal treatment and equal opportunities, it also takes away men’s right to be who they are.

Some define this type of expectation on males as “female privilege” and use it as a tool to attack feminism’s equal rights movement. “You women already enjoy your female privilege, so you shouldn’t be wanting more,” they say, and they hope that women would just happily accept this so-called “privilege” in exchange for their equal human rights, shut up, and go home. But how do you justify unequal treatment toward women with the unequal treatment toward men?

We have to acknowledge the fact that gender discrimination is a double-edged sword. It hurts both men and women, and we “gender justice warriors” are fighting against it to help all of us. In the end, it is not just he for she, but also she for he. In the end, the fight for equal rights is all for all.

Wenqing Zhu is the Spring 2018 Communications Intern at Legal Momentum and a student at Barnard College.

Photo by Hunter Newton on Unsplash