Gabrielle Hickmon is a rising junior at Cornell University majoring in Industrial and Labor Relations with minors in Law and Society and Inequality Studies. She is a Summer 2014 Legal Momentum intern in the Equality Works department. Gabrielle is passionate about all things related to social justice, particularly racial and gender issues. After Cornell she hopes to pursue a Masters of Public Policy and PhD. She then plans to work in the non-profit sector or as a research analyst before running for political office. 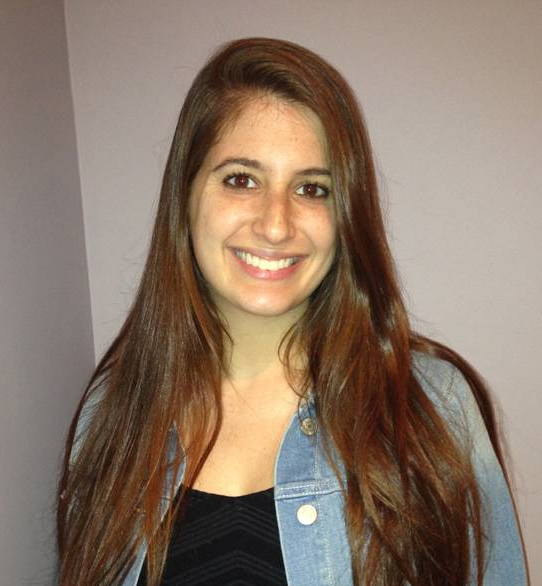 Danielle Lazarus is working with the National Judicial Education Program for the summer of 2013. She is a junior at Duke University and is double majoring in Public Policy and History. Danielle hopes to attend law school in the future. Outside of class, Danielle is a tour guide, writing tutor, and an Associate Editor of the Sports Department of The Chronicle, Duke's student-run daily newspaper. She has two younger sisters, loves to visit the beach, and will be studying abroad in Madrid in the fall.

Gillian Teo is a rising 2L at Harvard Law School. She is a member of the Harvard Journal of Law and Gender, and currently serves as the Community and Events Editor and the Online Content Editor. She is interested in all things related to inclusive social justice, particularly gender equality and immigration rights. Before entering law school, Gillian was a freelance writer in Singapore. She received her B.A. in Anthropology from McGill University.

Marie-Michele Tackett is an award-winning Political Science graduate of Brooklyn College. She originally went to BC for Theatre but after two years she discovered her passion for political science specializing in government affairs. In summer 2013, she earned her spot representing BC in CUNY's Edward T. Rogowsky Internship Program's DC Summer Internship Program, a highly competitive internship that places 12 CUNY students in Washington DC for two months working with members of Congress and non-government organizations. In addition, she has interned at Assemblymember Rhoda Jacob's office in Fall 2013 for the Women's Public Service Internship and continues to volunteer there. Most recently, she has won the award for Public Service from the Political Science Department. With her passion for government affairs, she hopes to combine her love for New York City with its local government to work for the Mayor and or the Governor. 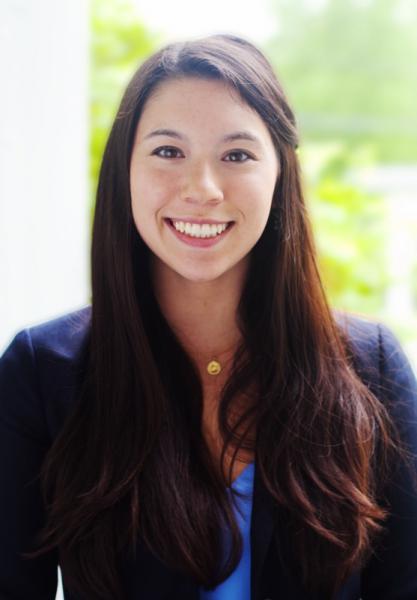 Catherine Djang is a legal intern with Legal Momentum for the summer of 2014.  She is a rising 2L at Columbia Law School, where she is the treasurer of the Columbia Law Women's Association and pro-bono chair of the school's ACLU chapter.  She also enjoys coaching students in constitutional debates as part of the Legal Outreach program. Catherine received her B.A. in Politics from Bates College.

Fiona Dubrosa is a rising sophomore at Horace Greeley High School in Chappaqua, NY. Fiona is active in the HGHS Leadership Council and volunteers on a weekly basis as a tutor for disadvantaged children and as a CCD teacher.  She also has volunteered at the Westchester Food Bank and the Chappaqua Library on a regular basis. In addition, Fiona is an open champion level Irish dancer and has medalled in regional, national and world competitions. She recently was awarded a Congressional Award Bronze Certificate (for achievement in the areas of Public Service, Personal Development, Physical Fitness and Expedition/Exploration), and currently is working towards a Bronze Medal. 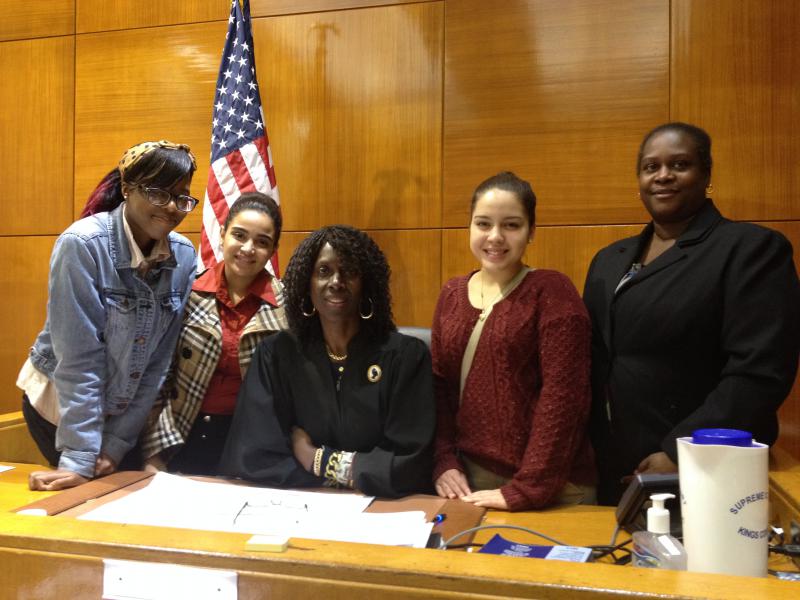 Grace Boone is an M.P.A candidate at the Robert F. Wagner School of Public Service at New York University. She has devoted her career to improving the lives of women and girls around the world and helping nonprofits maximize their outreach capacity. Grace is a co-founder and Director of Advocacy and Strategic Partnerships of Latch, an initiative that leverages local establishments to help urban moms find sanitary places to breastfeed around New York City. "Latch" was the winner of the Fels Institutute for Government National Invitational Policy Challenge in 2014, where it competed against ventures from 10 of the country's top public policy schools. Before attending NYU Wagner, Grace was the Senior Manager of Corporate Relations and Events at Dress for Success Worldwide and worked with some of the world’s largest and most recognized companies to coordinate their support of the Dress for Success mission throughout the world. From 2008 through 2011, Grace was the Events and Communications Manager at Girls Incorporated of Alameda County, the nation’s largest affiliate of Girls Incorporated. She inspired participation in the Girls Inc. community by creating dialogue online and hosting opportunities for donors to be engaged with the organization’s programs and the girls they served. Grace is a 2005 graduate of the Kogod School of Business at The American University and serves as co-secretary of the board of directors for the Women's City Club of New York, a multi-issue advocacy organization devoted to shaping policies that improve the lives of all New Yorkers. She has also held leadership positions with the San Francisco chapter of Young Nonprofit Professionals Network and the StartingBloc Social Innovation Fellowship.