Chair, Board of Governors FINRA 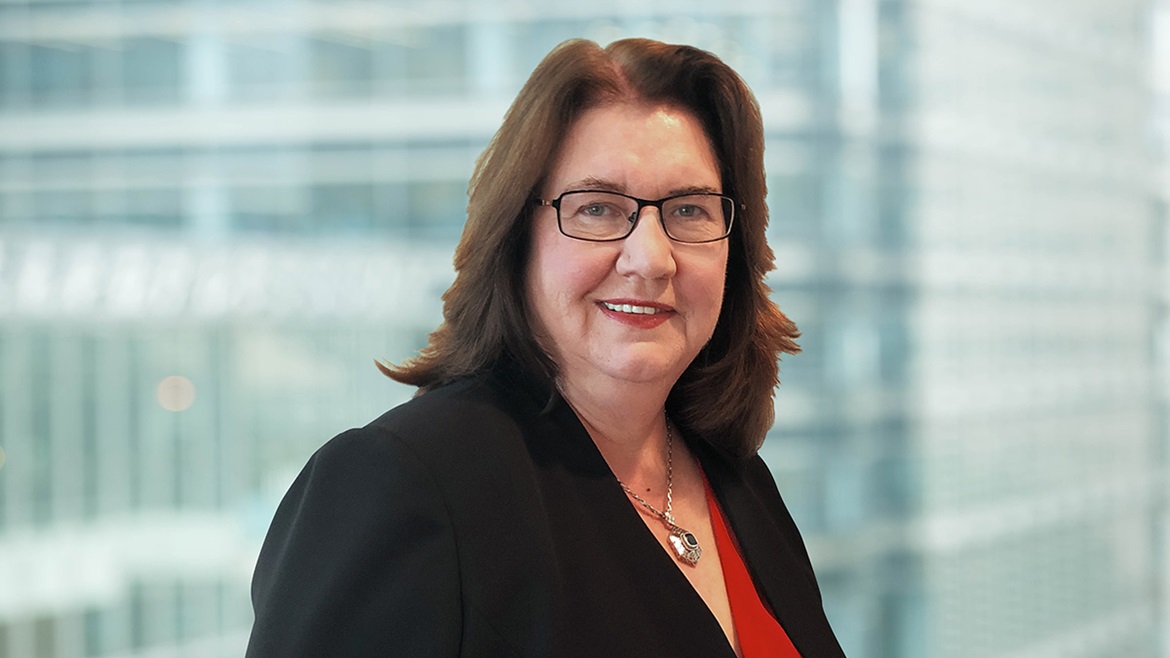 Eileen Murray is Chair of the Financial Industry Regulatory Authority (FINRA), where she has served on the Board of Governors since 2016.

Ms. Murray is the former Co-Chief Executive Officer of Bridgewater Associates, the world’s largest hedge fund with more than $140 billion in assets under management. She was named Co-CEO in 2011, becoming the second-longest serving chief executive in Bridgewater’s history after founder Ray Dalio.

Ms. Murray left Morgan Stanley in 2002 for three years to serve as Head of Global Technology, Operations and Product Control at Credit Suisse First Boston. There, she oversaw more than 7,000 employees and an annual budget of $4 billion. She was the first woman to serve on the bank’s executive board.

Ms. Murray is an investor in and advisor to several start-up ventures in the artificial intelligence, electric vehicles, and machine learning spaces, including Credibility, which uses AI to analyze and score content for accuracy based on other available data sources; Invisible Urban Charging, which produces large-scale charging infrastructure for electric vehicles; and Intelligo, which uses AI to automate and optimize diligence processing in financial services.

For her industry leadership and extensive philanthropic work with several distinctions, Ms. Murray has been recognized with many awards, including: the Women’s Entrepreneurship Day Organization Pioneer Award in Finance from the United Nations; the Lifetime Achievement Award from Markets Media; Hedge Fund Journal’s 50 Leading Women in the hedge fund industry; U.S. Banker’s Most Powerful Non-Bank Women in Banking; Irish America Magazine’s 100 Best and Brightest Leaders; Partnership for After School Education’s Afterschool Champion; the Women’s Bond Club Merit Achievement Award; the Legal Momentum’s Aiming High Award; the Urban Stages Humanitarian Award; and the YMCA of Greater New York’s Arts and Letters Award for Outstanding Leadership.
Ms. Murray is a board member of HSBC Holdings, plc, the Guardian Life Insurance Company, real estate technology platform Compass, and the Irish Arts Center (An Claidheamh Soluis), and strategic advisor to Aquarian Holdings, private investment platform focusing on insurance. She has also served as a board member for the Business Council for International Understanding, the YMCA of Greater New York, the Argonne National Laboratory at the University of Chicago, the Inwood House in Upper Manhattan, Hewlett Packard, the Depository Trust and Clearing Corporation (DTCC), OMGEO, Manhattan College and the American Women’s Economic Development (AWED) Corporation. She earned her Bachelor of Science degree in Accounting and was awarded an honorary doctoral degree from Manhattan College, where she was the first female graduate to be honored with its De La Salle Medal of Honor.