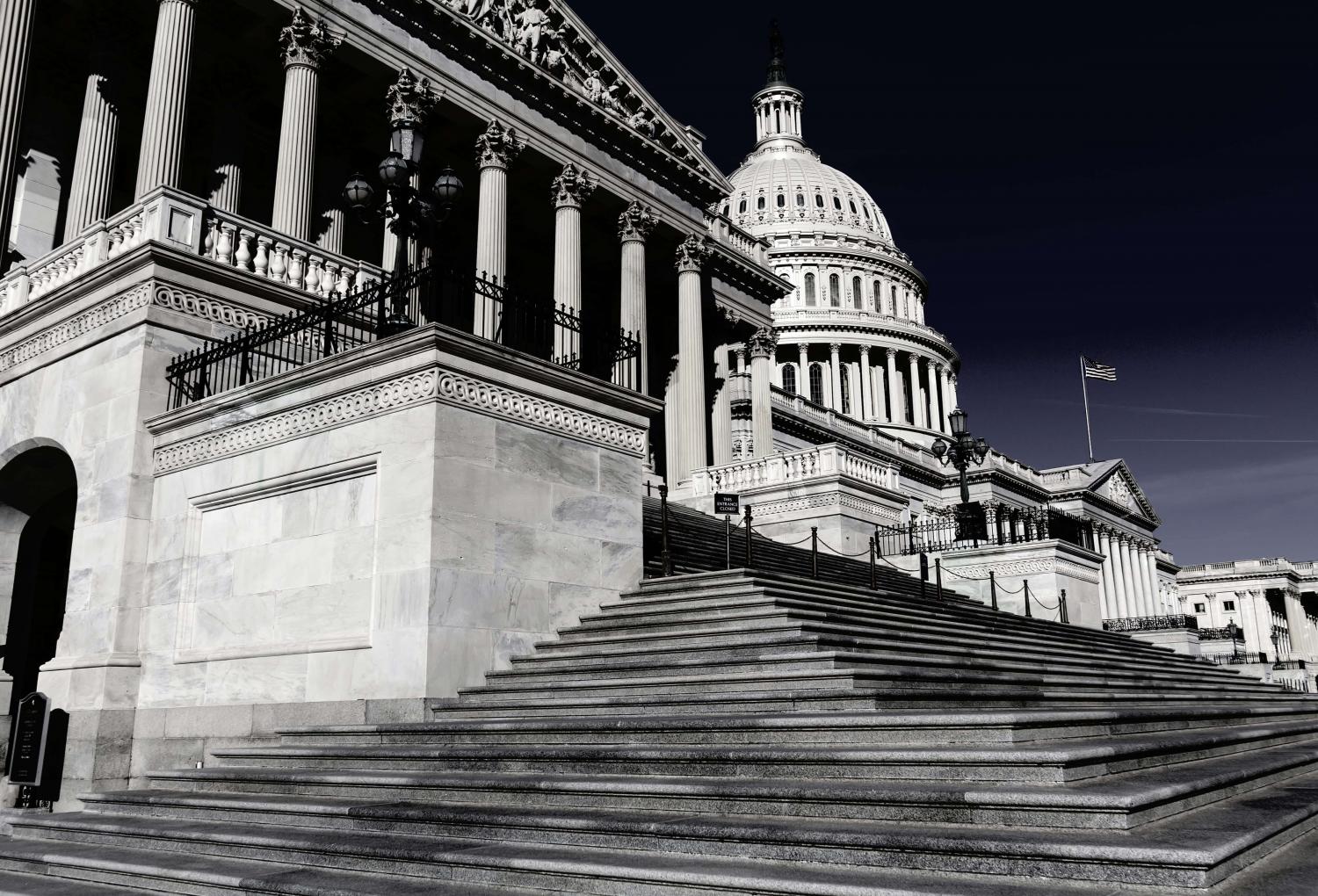 Legal Momentum applauds today’s passage of two measures in the U.S. House of Representatives that advance gender equality: H.R. 1620, the Violence Against Women Reauthorization Act of 2021 (VAWA), and H.J. Res 17, to remove the ratification deadline from the Equal Rights Amendment (ERA).

Originally enacted in 1994, VAWA was a watershed, marking the first comprehensive federal legislative package designed to end violence against women. Since its passage there has been a paradigm shift in how the issue of violence against women is addressed. 1.3 million individuals have been reached through programming made possible by VAWA—services which save lives.

Legal Momentum has had the unique opportunity to participate in the creation, passage and evolution of VAWA through our work with then-Senator Biden, beginning in 1990, and through each reauthorization. These reauthorizations enable us to keep VAWA evolving as we learn more and more about the real and diverse needs of survivors. The Violence Against Women Reauthorization Act of 2021 meets the challenge—providing targeted enhancements that increase access to services and prevention for all survivors, including those whose needs have been unmet in previous reauthorizations.

We urge swift passage in the Senate so these increased investments and protections can reach the survivors who need them.

For over 100 years, women have been fighting for equality in the United States Constitution. With today’s historic vote in the House of Representatives to pass H.J. Res 17, we are a major step closer to achieving that goal.

This legislation removes the seven-year time limit for state approval of the ERA that was originally imposed by Congress in 1972. Under Article 5 of the Constitution, an amendment is ratified once three-quarters of states vote to approve it. Significantly, there is no constitutionally imposed time limit for state ratification. Because 38 states have now voted to ratify the ERA – most recently Virginia in 2020 – removing the seven-year deadline could make the ERA the 28th Amendment to the Constitution.

An explicit sex equality provision in the U.S. Constitution has been missing since this country’s founding and gender equality is too important to be subject to the whims of Congress and other legislatures. With the ratification of the ERA, which would provide broader gender equality protections than the 14th Amendment, the U.S. Constitution would join the other 165 countries which already guarantees equal rights to women in their constitutions.

Protecting women’s and girls’ rights begins with the law. Thank you for your ongoing support - you make our work possible! Stay safe and stay healthy.