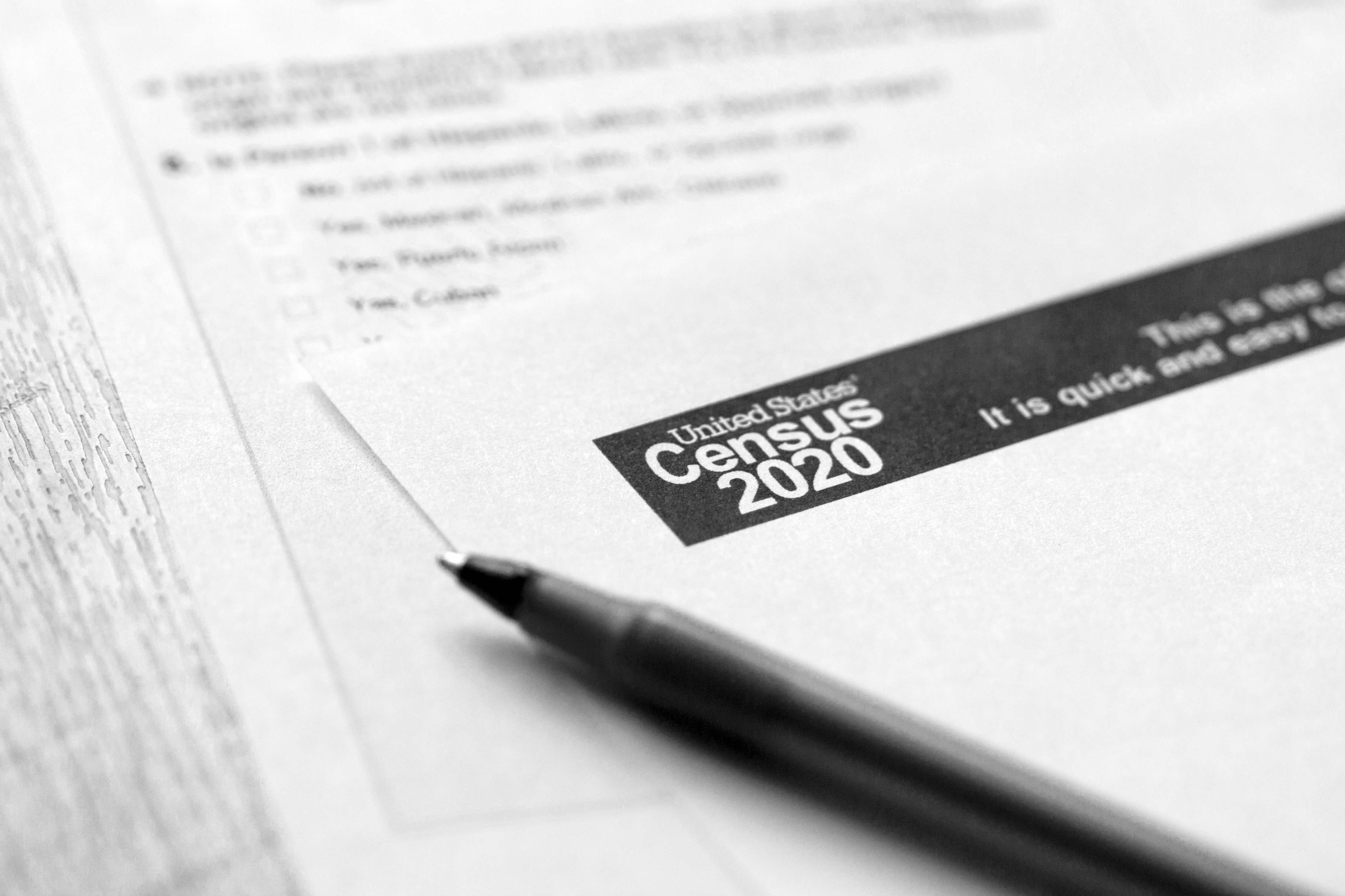 At the end of September the U.S. Census Bureau will finish the 2020 census count, a monumental endeavor conducted once every ten years that aims to count every person residing in the United States. The outcome of this year’s census will fundamentally shape the landscape of political participation and how government resources are distributed in the decade to come.

Census data help determine the allocation of over $1.5 trillion dollars in federal funds as well as the number of representatives each state can elect to Congress. However, many groups have historically been undercounted in the Census, which has significant implications for government programs that serve women and children.

A 2018 Census survey indicated that women were less likely to participate in the 2020 census than male respondents, with numbers even lower for women of color. Most communities considered “hard to count” by the US Census Bureau are made up of low-income, women-led households. Yet, these communities stand to benefit the most from being counted in the census.

Accurate Census data ensure that benefits and government resources that many women rely on are allocated correctly. COVID-19 is likely to impact the outreach component of Census data collection, increasing the likelihood that women who are the most marginalized and are experiencing the most economic insecurity are not counted.

The Census and Public Benefits

Census data determine the allocation of many public benefits, including childcare, medical care, and food service programs. Benefits like these are especially important for women, who are experiencing disproportionate rates of unemployment due to the pandemic and are taking on greater childcare responsibility as many schools remain closed. Some women have also been shut out of traditional forms of government relief like unemployment benefits because they work in informal sectors.

Medicaid funding, for example, is based on census counts per state. Currently, at least thirty-three million women and girls receive their health coverage through Medicaid, and women are more likely than men to rely on Medicaid for health coverage.

The expansion of Medicaid under the Affordable Care Act (“ACA”) made significant progress in reducing our country’s high infant and maternal mortality rates, which disproportionately affect Black women. However, if a state’s low-income population is undercounted, the state could lose millions of federal dollars in Medicaid funding, decreasing women’s access to safe, affordable maternal healthcare. The census also affects eligibility guides for the Children’s Health Insurance Program (“CHIP”), which provides services to children and low-income women.

Other benefits, like the Supplemental Nutrition Assistance Program (“SNAP”) and its subsidiary program, Women, Infants, and Children (“WIC”), also will be affected if women are undercounted in the census, which could exacerbate an existing crisis: in April 2020, 40.9% of mothers with children under 12 reported experiencing food insecurity. Women and girls are 57% of all SNAP participants, and women are 63% of adult SNAP participants. Section 8 vouchers, which help low-income families afford housing, also rely on census-derived data, and 83% of households living in Section 8 housing are led by women.

The Census and Survivors of Violence

Survivors of domestic violence, sexual assault, dating violence, and stalking are also at risk of being undercounted in the 2020 census. Survivors may be reticent to share information about where or with whom they live, especially if they are residing in a shelter, have escaped an abusive partner, or have taken steps to keep their personal information private. These concerns may be magnified for immigrant women without legal status, even though the census does not require a person to have legal status to be counted.

An accurate census count is especially important for survivors because it determines federal funding for victim services. Budgets for the Violence Against Women Act (VAWA) and Family Violence Prevention Services Act (FVPSA) for each state are determined by Census data, which govern the resources available for shelters, rape crisis centers, violence prevention, law enforcement response, and other state and local programs that serve victims and their families.

In a time when long-standing gender disparities have been rendered more visible by the pandemic, it is clearer than ever that a fair and accurate Census count is essential for women and girls to receive proportional political representation and their share of federal resources.