As part of our work defending the legal rights of women and girls, Legal Momentum leads, and joins, several amicus briefs throughout the year. Amicus curiae, or friend of the court, briefs are a vitally important tool to share our unique expertise and to provide courts with relevant information to inform their decision-making in key cases. Here’s a breakdown of the new amicus brief we filed in Gottwald v. Sebert and why it matters. 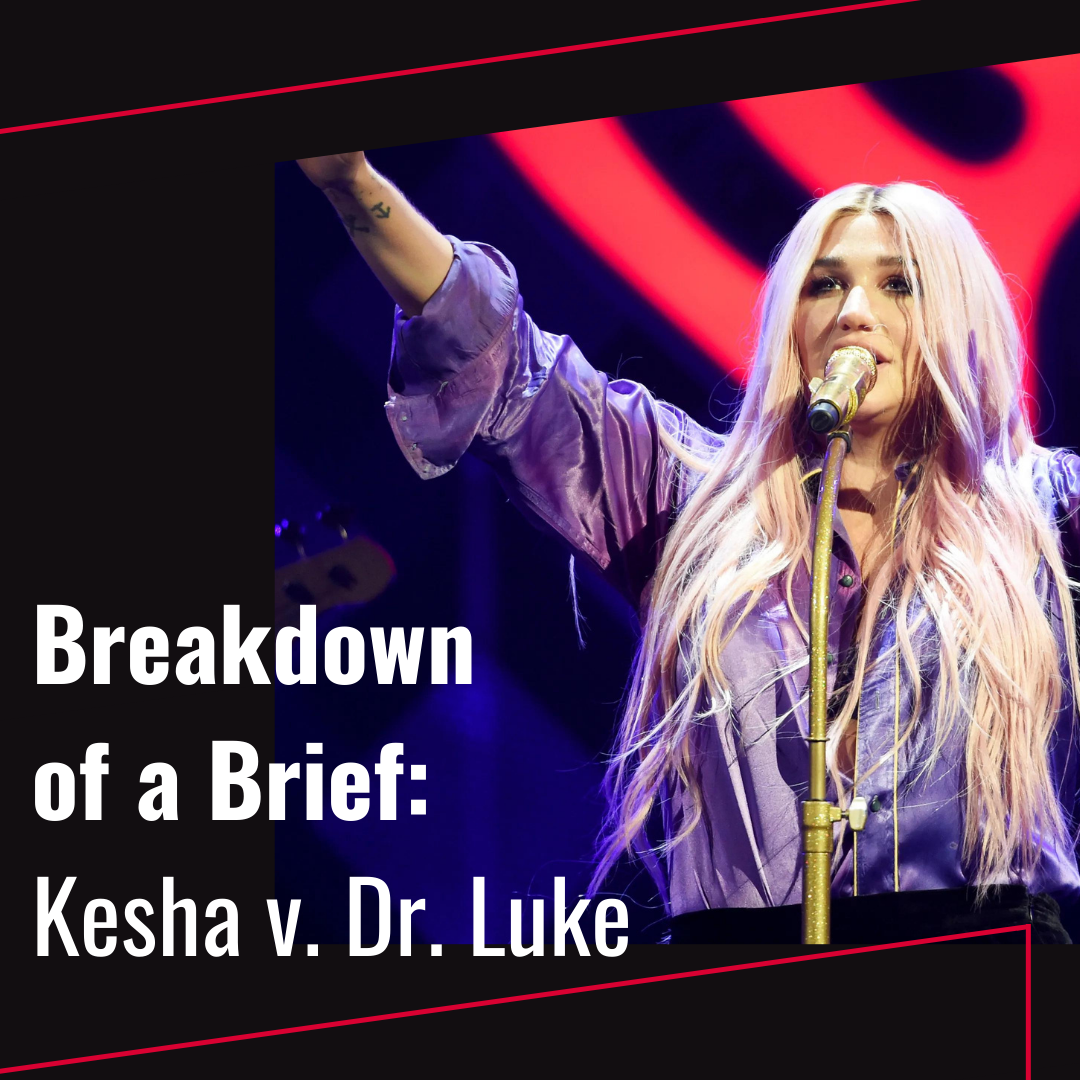 Legal Momentum filed a new amicus brief on April 15th, 2022 in Gottwald v. Sebert in support of Appellant Kesha Rose Sebert, an American pop singer and songwriter best known as Kesha. Kesha was countersued for defamation in 2014 by her former music producer Dr. Luke after she filed a lawsuit alleging that he sexually assaulted her. Legal Momentum’s brief, joined by Equal Rights Advocates and the National Women’s Law Center, details how defamation suits are a tactic commonly deployed by abusers to further silence their victims and that survivors, including Kesha, should be protected from this type of lawsuit by updated New York State anti-SLAPP statutes.

Here’s a background of the case, a breakdown of the brief’s main argument, and why the ruling matters for survivors of sexual assault in New York State facing defamation suits by their abusers.

The full brief can be found here.

Background of the Case:

Why the Brief Matters:

Legal Momentum’s brief urges that New York’s highest court settle the question of whether the updated NY anti-SLAPP statutes will apply in Kesha’s case and others filed before the 2020 expansion. Retaliatory defamation lawsuits weaponize our courts in order to intimidate and silence survivors. It's important that laws like NY's expanded anti-SLAPP are available to all survivors faced with a retaliatory lawsuit.

In response to the rise in defamation cases filed against survivors speaking out about abuse, Legal Momentum recently published our Guide to Defamation for Survivors of Sexual Assault or Harassment. The guide gives survivors who are speaking out about—or contemplating whether to share—their experiences with a better understanding of defamation law. It includes a plain language breakdown of the main principles of defamation law and a guide to the defamation statutes, including anti-SLAPP laws, in each state.

Donations make our critical work defending the rights of women and girls possible. Please donate here to allow us to continue writing briefs like this.