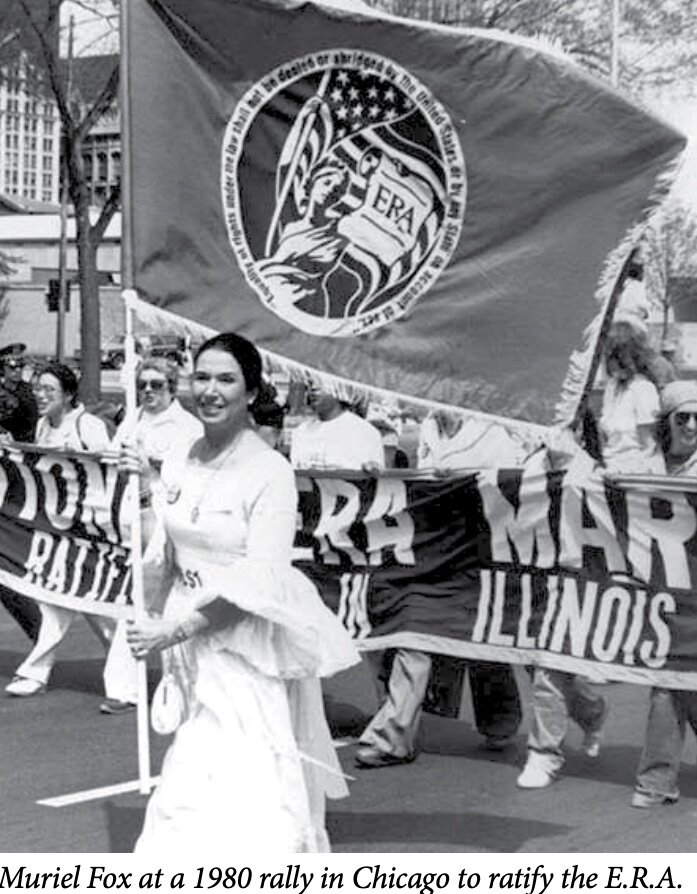 One hundred years ago today the 19th Amendment to the Constitution, which guarantees and protects women’s right to vote, became law. It is often said that the 19th Amendment “gave” women the vote. It did not. Women fought for the vote for 72 years, enduring ridicule, imprisonment, force-feeding and crushing setbacks. Today we celebrate not only the amendment, but the women of all races and backgrounds who persevered in that fight, while recognizing that much more progress is necessary to achieve full gender equality.

Ratification of the 19th Amendment was the single largest expansion of democracy in American history: it enfranchised 26 million women immediately (at least on paper), and over time has immensely advanced women’s political participation. Today, over 80 million women are registered to vote, and in 2018 a record number of women were elected to Congress and state legislatures.

The Challenges that Remain

While women have made meaningful progress in the past century, we are still fighting for equal rights and political participation. In the past one hundred years women gained the right to both cast a ballot and be on a ballot—yet today, women are only 23.2% of the U.S. House of Representatives and 25% of the Senate. Across the country women are still fighting for equitable access to healthcare and education, equal pay and a living wage, and freedom from gender-based violence and discrimination.

Today, employers can refuse to cover contraceptive healthcare for female employees, 1 in 3 women is still subjected to intimate partner violence, and white women earn only 81 cents for every dollar a white man earns, while Black women earn a mere 63 cents. These startling facts make clear that while women gained the right to vote a century ago, we have yet to realize full gender equality in society and under the law.

We recognize that, as was true when the 19th Amendment was ratified, women of color continue to face heightened discrimination and threats to their physical and economic security due to the intersection of race and gender discrimination.

We work tirelessly to challenge the affronts to equality that are consistently waged against women in this country. Through impact litigation, legislative advocacy, and educational initiatives, Legal Momentum works to create equitable workplaces, prevent violence against women, ensure equal educational opportunities, and protect women’s reproductive rights.

Even after ratification of the 19th Amendment, those who won the vote recognized that the struggle for women’s equality was not over. Alice Paul, a leader in the suffrage movement, drafted the first Equal Rights Amendment (“ERA”) for Congress. The amendment was stalled in Congress for decades and eventually passed with bi-partisan support in 1972, after which it was put before state legislatures for ratification. The amendment states that “equality of rights under the law shall not be denied or abridged by the United States or by any state on account of sex.” The ERA would enshrine the principle of gender equality in the Constitution, guarantee equal rights for all Americans regardless of sex, and provide a clearer judicial standard for cases of sex discrimination.

This is why we are at the forefront of the fight to ratify the ERA. Legal Momentum is a lead organization within the ERA Coalition, a group of national and local organizations devoted to gender justice and ERA ratification. In January 2020, Virginia became the thirty-eighth and final state needed to ratify the ERA. However, there are those who seek to prevent the ERA’s ratification because of a contested deadline Congress imposed in 1972, which threatens to prevent this critical amendment from being ratified.

Much is at stake in the ERA’s ratification. Currently, there is no explicit prohibition against sex discrimination in the Constitution. The suffrage movement demonstrated how much we can achieve when working collectively for all women. Yet, without a constitutional amendment, many of our hard-fought victories remain vulnerable in a partisan political environment.

Our fight to enshrine a standard of gender equality in the Constitution is one component of our larger mission to ensure gender equality in our society. Today, we commemorate one-hundred years of women’s suffrage as a milestone for democracy and how far women have come, while pressing onward for the distance still to go.