What You May Have Missed in June 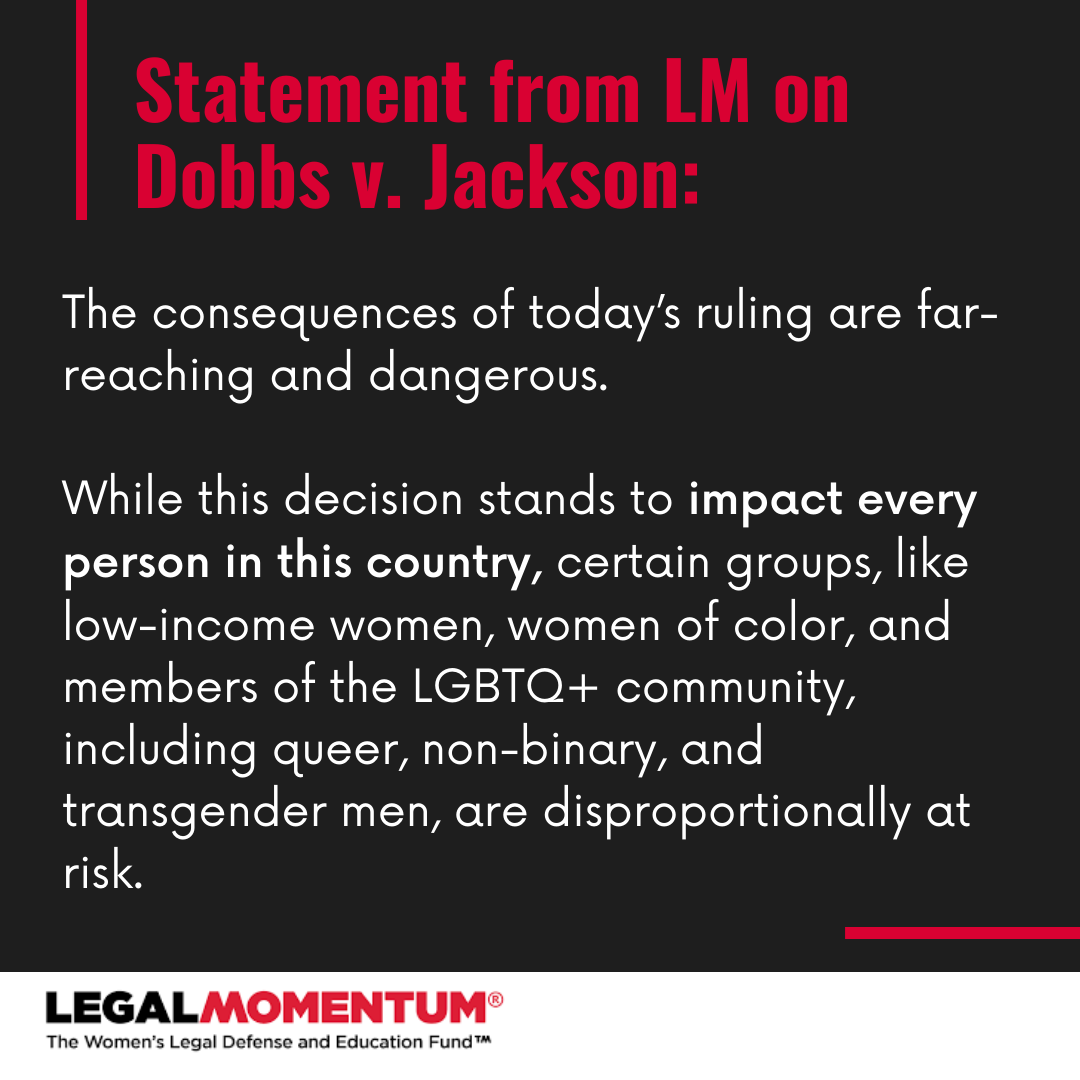 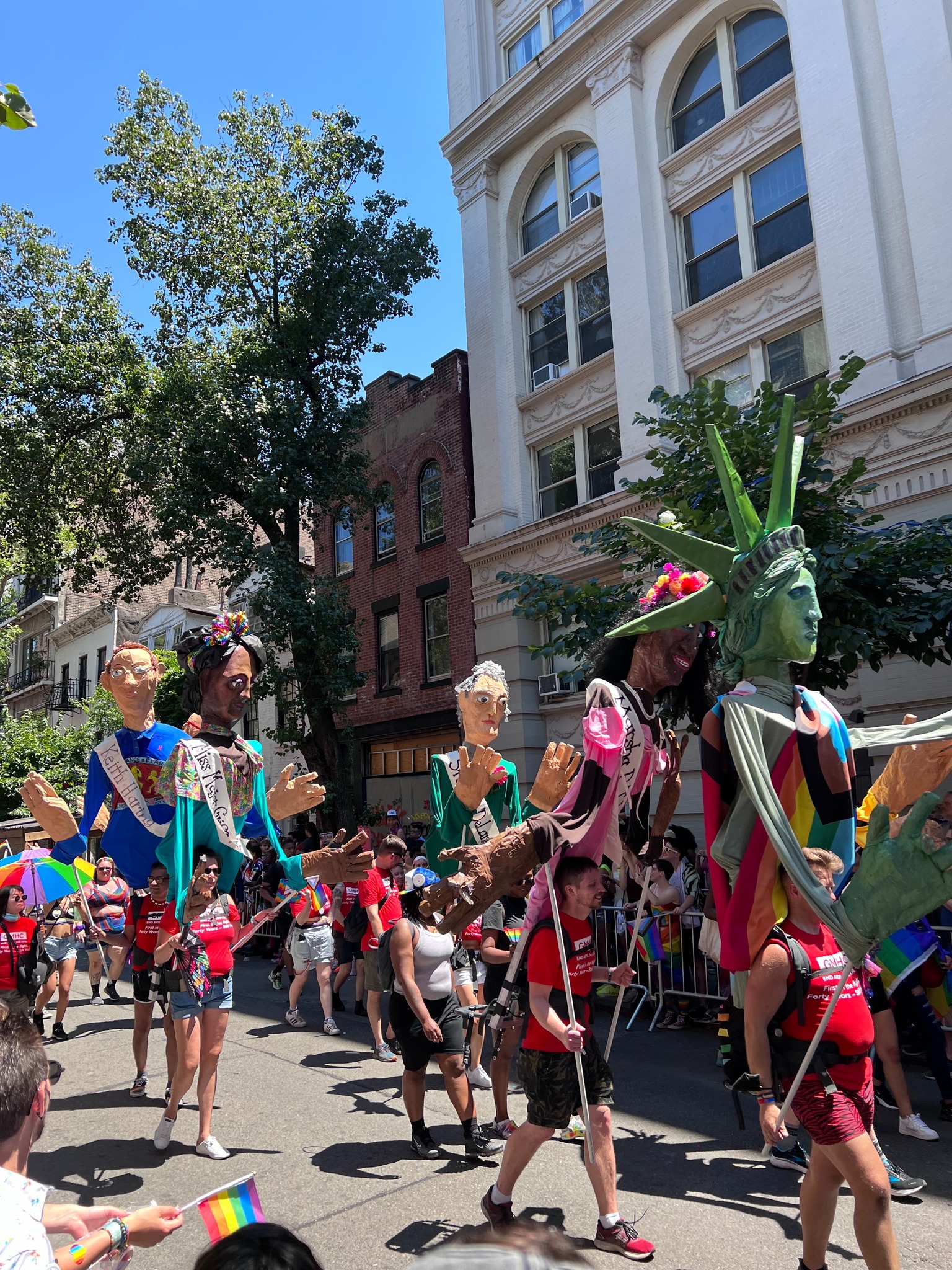 Find the full report, and its nine issue briefs, here. 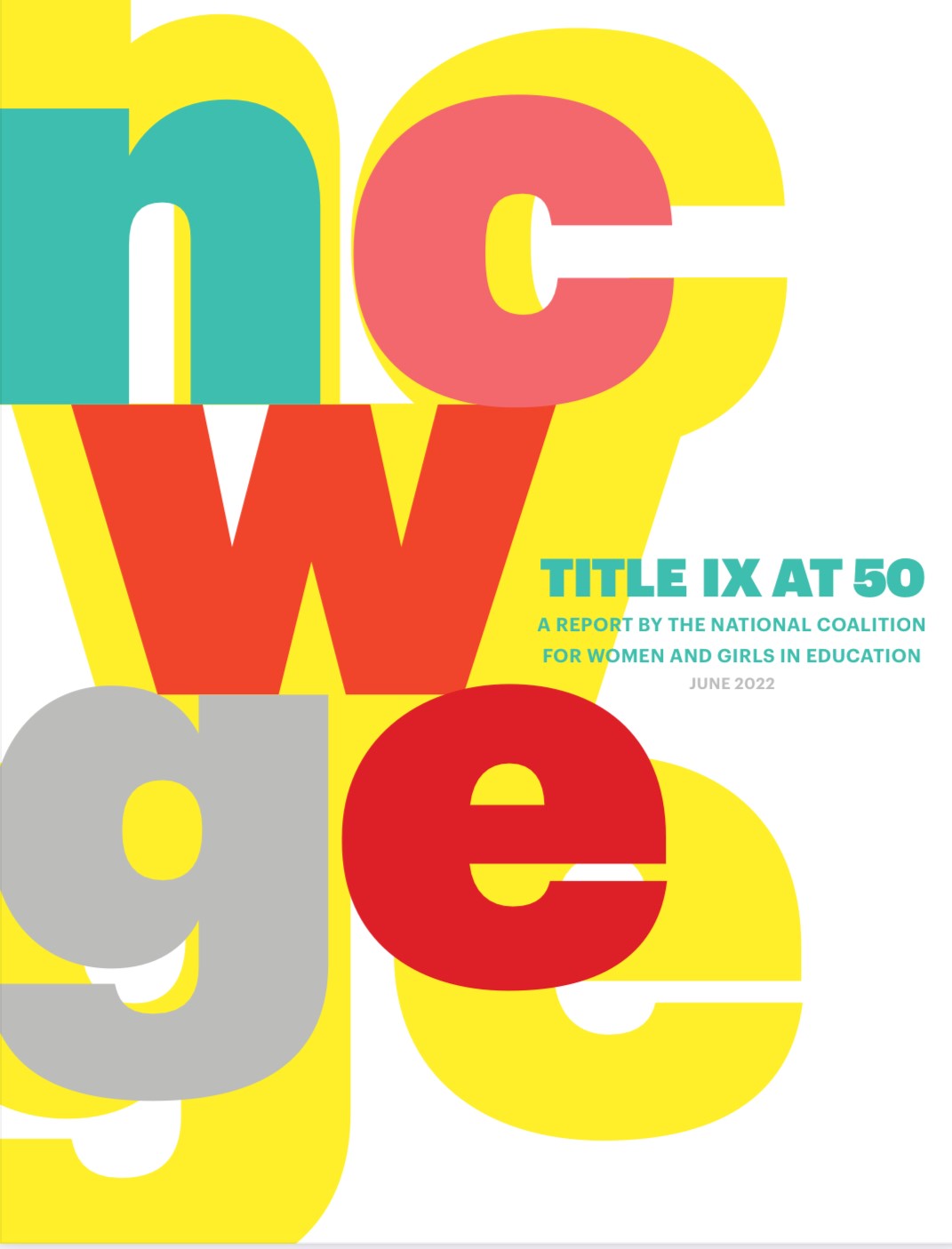 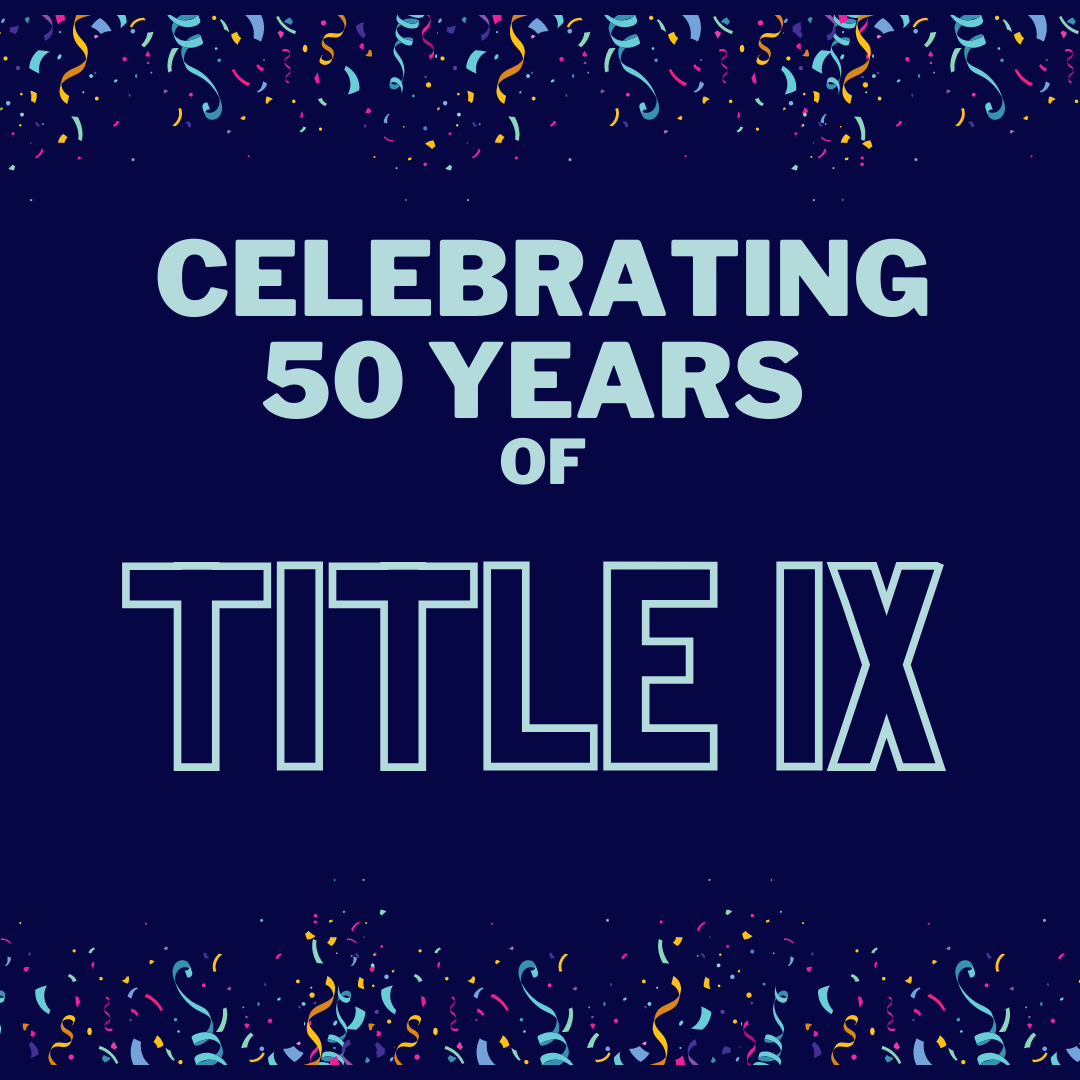 Lynn Hecht Schafran's Letter to the Editor published in the NYT! 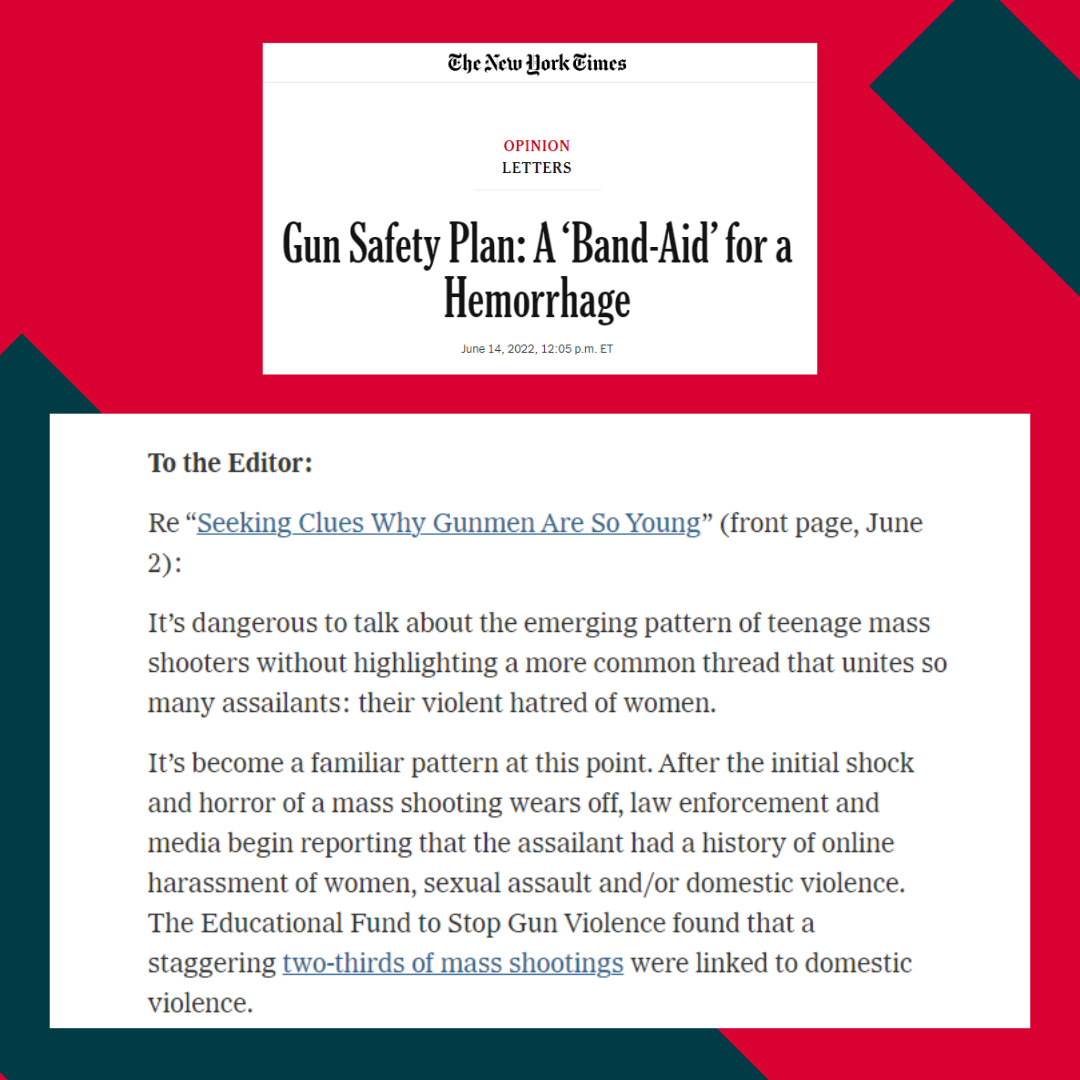 NYS Passes Pay Transparency bill in the Senate and Assembly!

The bill is currently awaiting Governor Kathy Hochul's signature to officially be turned into law. 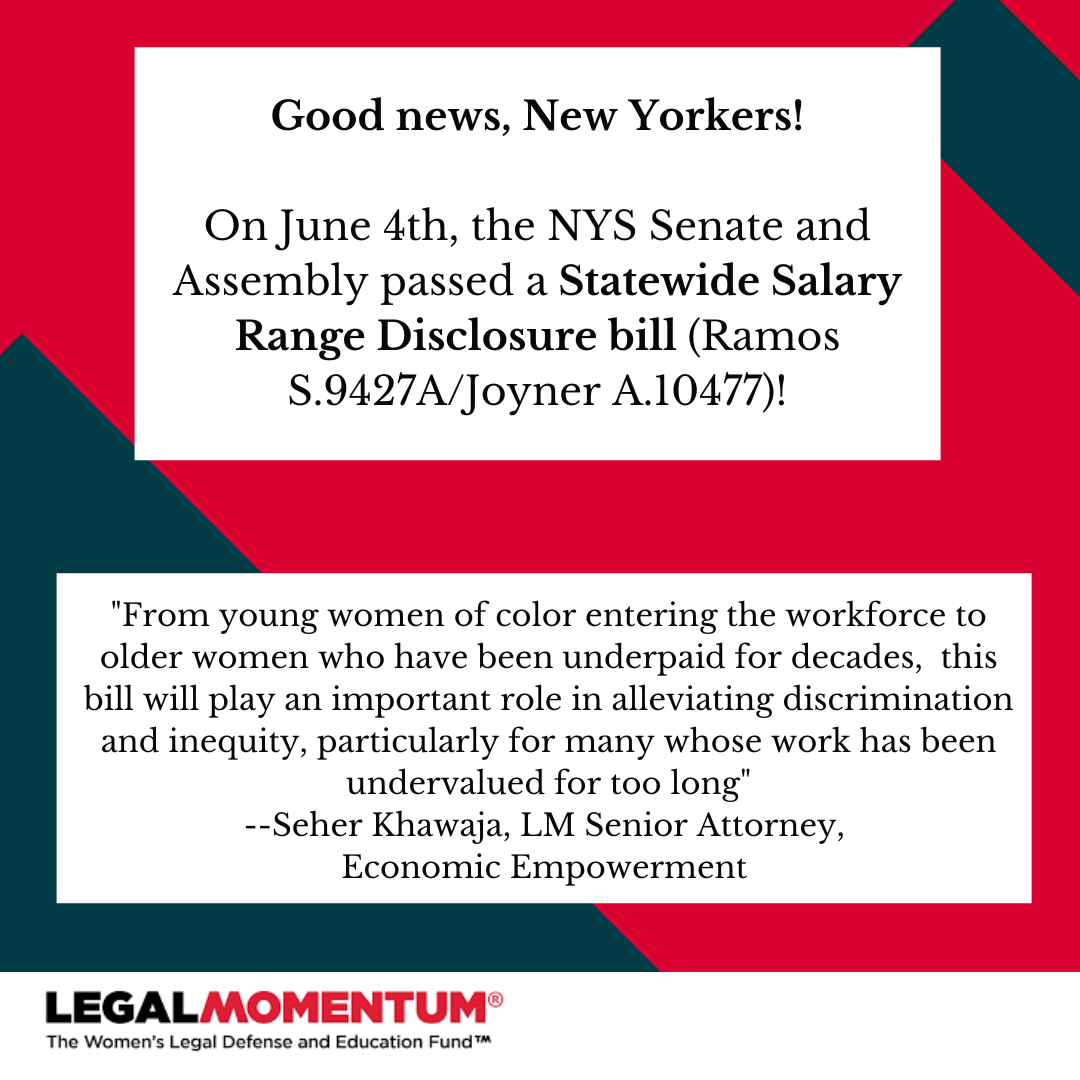 If you like what you see, don't hesitate: Share now and help Legal Momentum continue protecting the rights of women and girls!