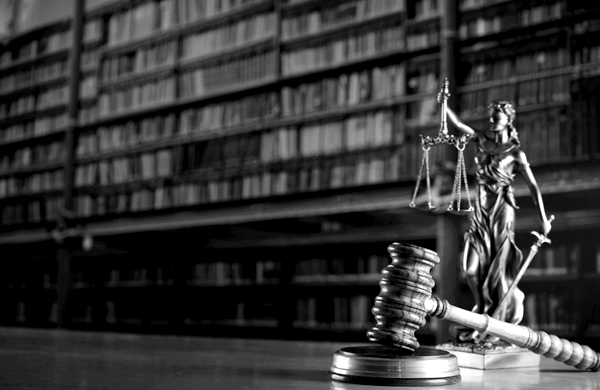 At issue in this case is whether Ms. Kizer is entitled to assert an affirmative defense under Wisconsin Statute § 939.46(1m), which allows trafficking victims to offer evidence that their offense was committed as a direct result of their victimization, which could negate the legal consequences of their offense. The trial judge in Ms. Kizer’s case denied her right to the affirmative defense under the narrow viewpoint that the statute was never meant to be applied in homicide or cases of violent crimes. In direct contravention of the intent of Wisconsin legislators, the judge ruled that giving a broad interpretation of this statute would yield “absurd” results. Ms. Kizer appealed this ruling to the Wisconsin Court of Appeals.

In our brief, Legal Momentum and fellow amici argue that Ms. Kizer is precisely the type of person the Wisconsin Legislature intended to protect when it enacted statute §939.46(1m). Given the horrific abuse Ms. Kizer suffered, if she cannot obtain relief through Wisconsin Statute §939.46(1m), we fear no victim will realize the intended benefit of the Wisconsin provision. In addition, our brief provides the appellate court with expert insight into the unique trauma of sex trafficking and its impact on victims’ cognitive functioning, especially child victims. We are proud to have contributed to the brief’s analysis of the severe consequences of human trafficking, based on our long-standing expertise on sex trafficking and similar gender-based violence. We believe that in-depth knowledge of the unique circumstances of child victims is extremely relevant to realizing the intent of the Wisconsin legislature and understanding the application of the affirmative defense. We must ensure the correct application of laws meant to protect child victims of sexual abuse and trafficking, rather than allow the criminal justice system to further prosecute these victims.

Legal Momentum has been committed to ending all forms of sexual violence since our founding. We were instrumental in drafting and leading the effort to pass the Violence Against Women Act (“VAWA”) in 1994 and its subsequent reauthorizations. We have worked in recent years at the forefront of ending sexual violence perpetrated online, including the passage of the Stop Enabling Sex Traffickers Act and the Allow States and Victims to Fight Online Sex Trafficking Act (“SESTA-FOSTA”) which make it illegal to assist, facilitate, or support sex trafficking, as well as state level advocacy to pass sextortion abuse laws. In addition, for 40 years Legal Momentum’s National Judicial Education Program has provided judges across the country with education about all aspects of sexual violence. We look forward to our continued partnership with Harvard Law School’s Gender Violence Program to bring justice to Ms. Kizer and the many other victims of gender-based violence who are denied the protection of the law and trapped in a cycle of revictimization through the criminal justice system.