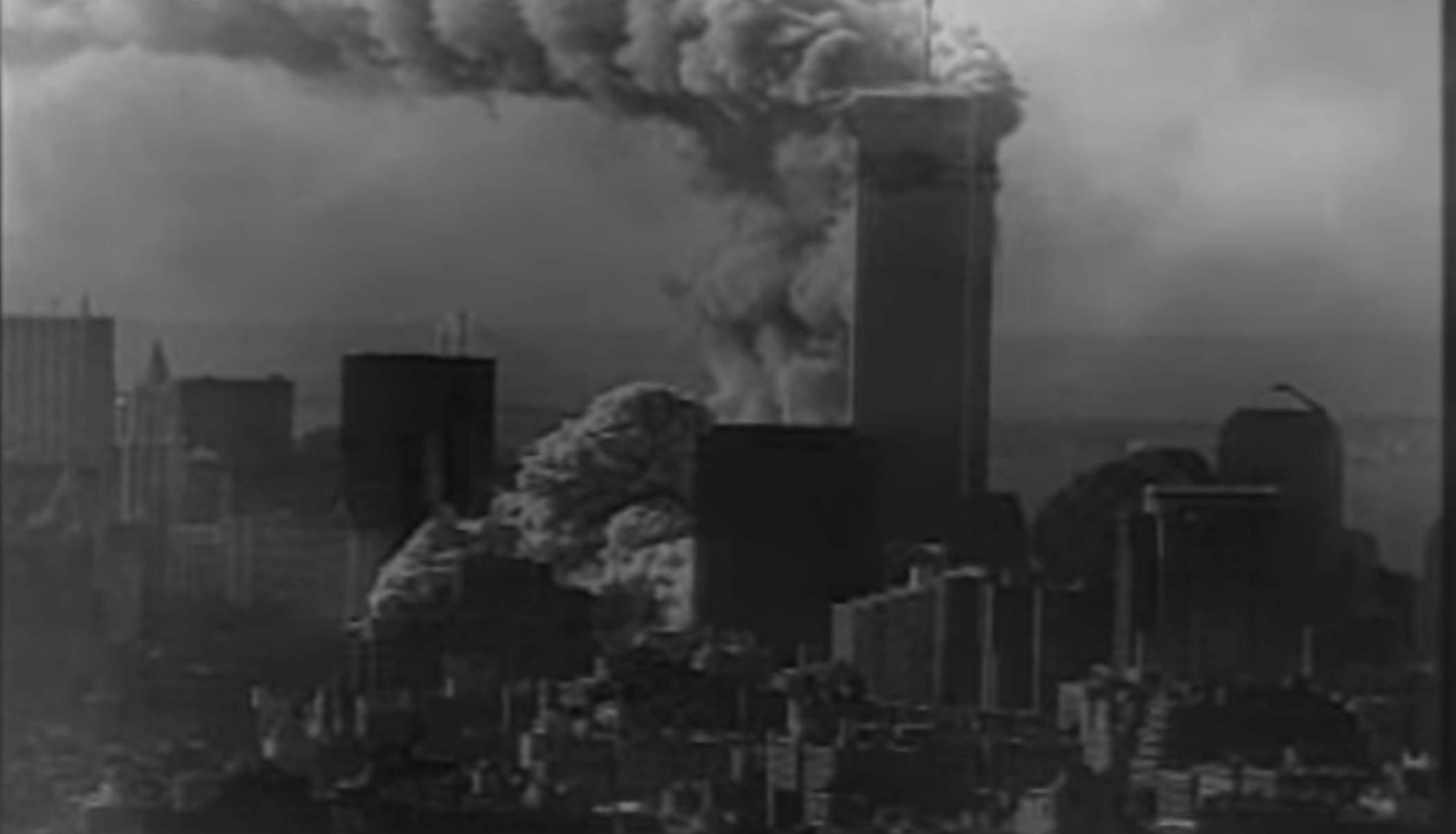 In the aftermath of 9/11 the media was filled with stories about the first responders and volunteers who rushed to the World Trade Center to rescue the injured and repair the city’s infrastructure.  But Legal Momentum – then known as NOW Legal Defense and Education Fund –  saw that one group of first responders and volunteers was conspicuous by its absence from the media. There were women police officers, firefighters, emergency medical technicians, electricians, bus drivers and construction workers at Ground Zero, but they were invisible.

Legal Momentum responded by creating a video narrated by Cynthia Nixon, The Women of “Ground Zero,” available at https://www.youtube.com/watch?v=nAF5mQ04fTU.  The short film has since been viewed around the country.

“No one will ever forget the horrors of September 11, 2001. And yet, for all the tragedy, these are accounts of duty and heroism, sacrifice and compassion that lift the human spirit and reaffirm our hope for the future.

These are stories told about The Women of “Ground Zero,”  who risked their lives and volunteered their time and their talents, who put their own lives on the line in the face of disaster.”

Legal Momentum’s video brings us the stories of three of the city’s women emergency response professionals and three of the women volunteers who joined them in risking their own safety, all driven by a personal need to make a difference in the face of overwhelming destruction, and their belief that women can do anything:

On this twentieth anniversary of September 11, 2001 Legal Momentum again honors these six unforgettable women and the many others who were The Women of “Ground Zero.”