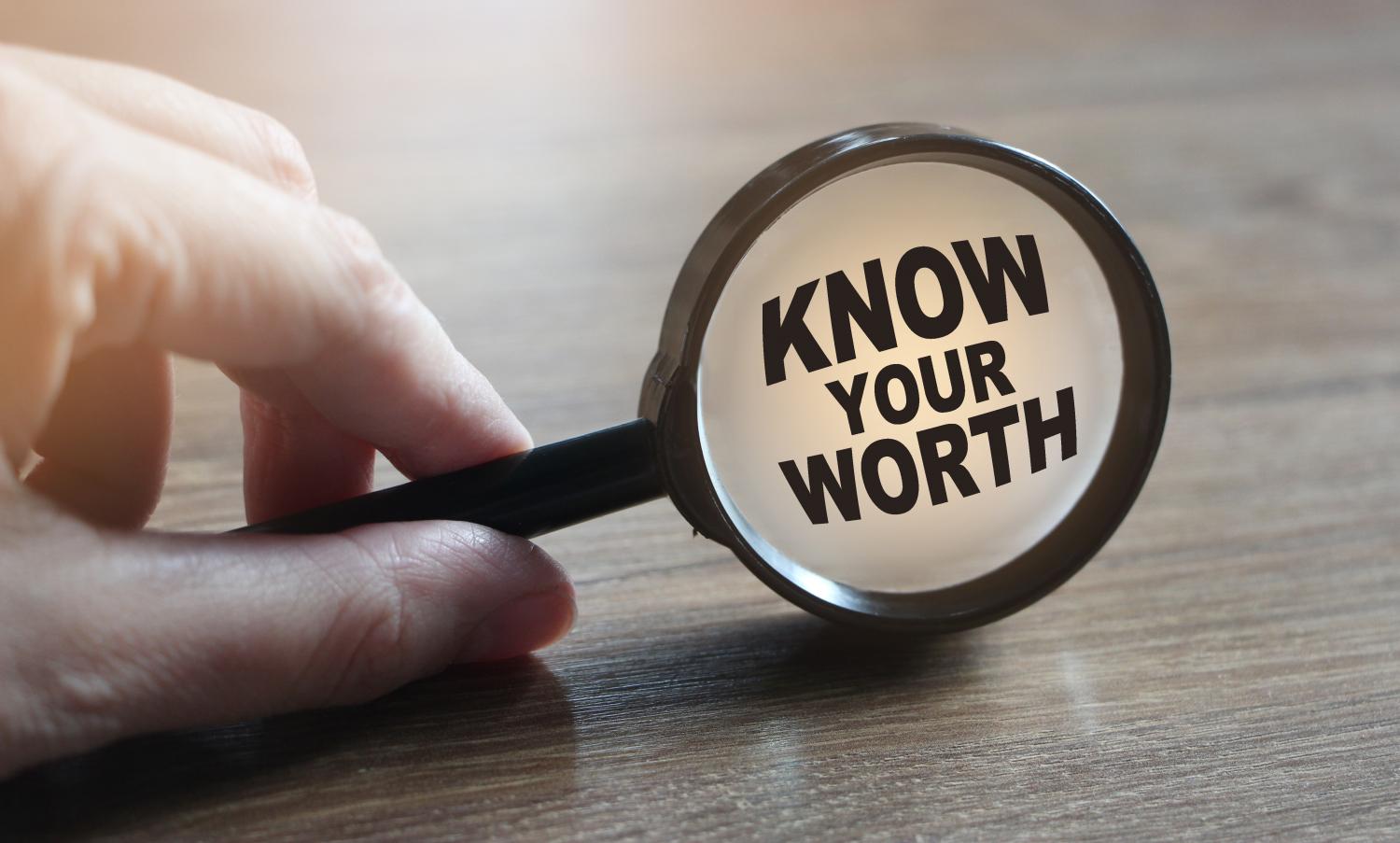 As part of our groundbreaking advocacy to enact comprehensive fair pay provisions that safeguard the rights of all women, Legal Momentum applauds the New York City Council for enacting a critical piece of pay equity legislation to tackle the persistent gender and racial wage gaps. The bill, which was sponsored by Council Member Helen Rosenthal and passed on December 15th, requires employers in New York City with four or more employees to include the minimum and maximum salary in job listings. Failure to do so will constitute an unlawful discriminatory practice. The law, which will be enforced by the New York City Commission on Human Rights, will take effect in April 2022.

Working in coalition with partners like PowHer New York, Legal Momentum has been leading efforts to enact effective pay transparency laws, including pay disclosure requirements like the one that will be taking effect in New York City. At a City Council hearing on December 2nd, Legal Momentum’s Senior Attorney, Seher Khawaja, testified on the importance of such legislation.

Focusing on the most vulnerable workers in New York City, including women of color, Legal Momentum’s testimony noted that despite the passage of critical legislation on equal pay at the state and local levels, pay secrecy continues to undermine the efficacy of our existing laws, preventing employees from identifying disparities and allowing employers to endorse pay equity in theory without having to implement it in practice. As a result, women of color and women in low-wage work continue to face the most sizable and stagnant pay disparities and are disproportionately tasked with identifying and challenging these disparities at high risk and with little to no information or support.

To address these longstanding barriers, Legal Momentum has been advocating for laws at the local, state, and federal level that mandate pay range disclosure up front when positions are posted. These laws serve a broad range of critical functions to address the gender and racial wage gaps:

In passing this new pay disclosure bill, New York City joins states like Colorado, which already mandates such disclosures. The hope is that the City’s legislation will prompt momentum at the state level where Senator Jessica Ramos and Assembly Member Latoya Joyner have introduced one of the most progressive bills in this arena. The Senate and Assembly bills would require all employers in the state to disclose compensation ranges up front when they issue a job opportunity and to existing employees upon request.