On behalf of the Legal Momentum board, we are deeply saddened by the news of Professor Deborah Rhode’s passing.  An esteemed pioneer in the gender justice arena, we were privileged to have her help in advancing Legal Momentum’s mission.  Her keen intellect, insight and perspective will be missed.  The organization will strive to honor Deborah’s legacy.  We extend heartfelt condolences to her family and friends. 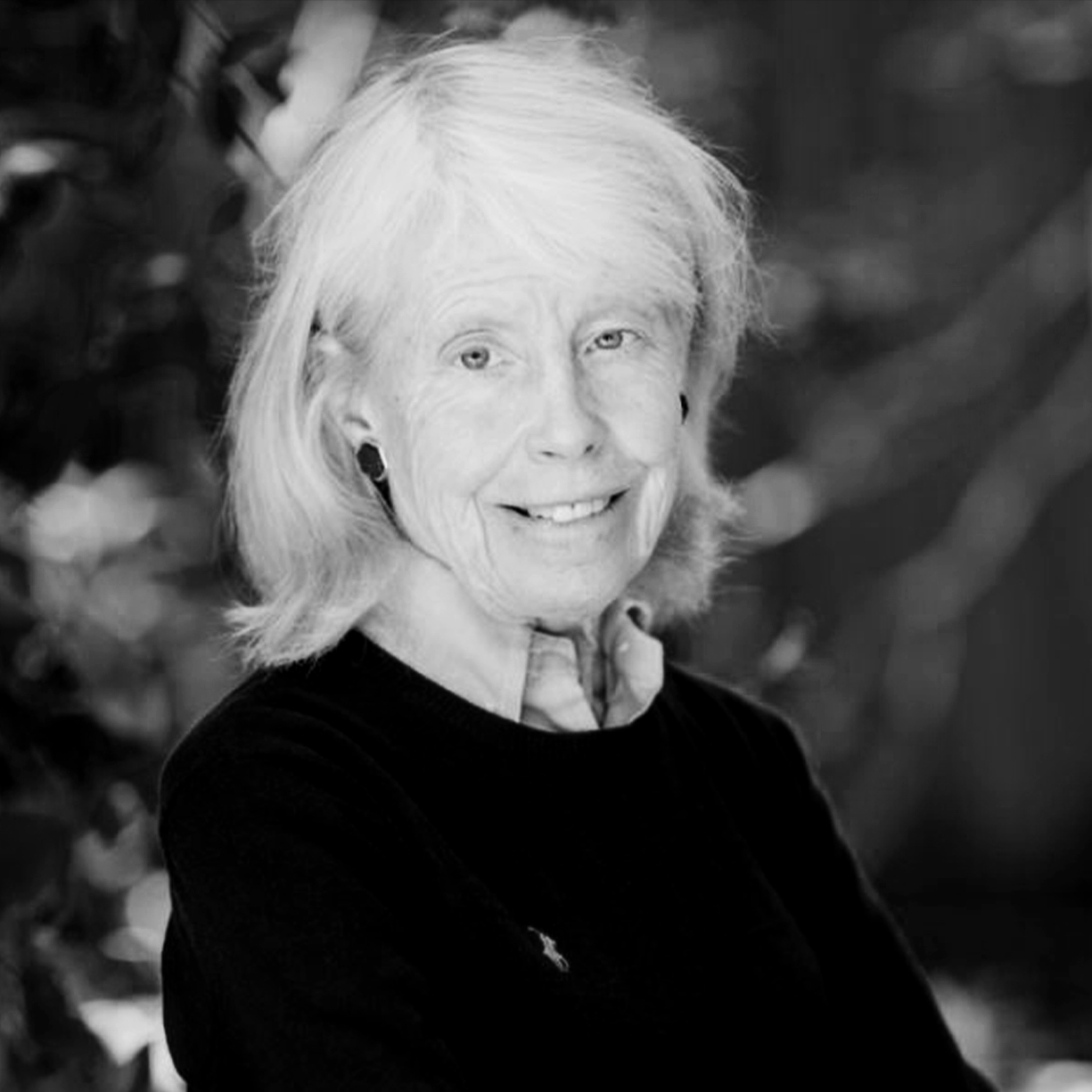 Legal Momentum mourns the loss of our long-time board Vice-Chair, Professor Deborah Rhode. Deborah joined our board in 1999 and became a Vice Chair in 2000, serving in that position until her passing on January 8, 2021. Deborah Rhode was the second woman awarded tenure at Stanford Law School, where she taught until her death. For over thirty years, in books and articles and speeches, Deborah both acknowledged women’s progress and left no doubt about the mountains still to be climbed.

In 1991 she published a law review article with a title that has become a watchword – The "No-Problem" Problem: Feminist Challenges and Cultural Change.

Her naming, describing and continually challenging the "no-problem problem" – the title of her 1999 book was "Speaking of Sex: The Denial of Gender Inequality,"– contributed critically to Legal Momentum's mission to ensure economic and personal security for all women and girls by advancing equity in education, the worplace and the courts. A paragraph on page two of that 1991 article, quoted below, could be reprinted today with only slight changes in the numbers. The last sentence is painfully apposite in the current COVID-19 debacle, where the systemic inequities of women's family responsibilities and devaluation in the paid workforce are undoing much of the progress we have made, as explored in Legal Momentum's 2020 publication, Eradicating Longstanding Disparities: A Gender Equality Agenda for Lawmakers for the Post-COVID-19 world.

“Despite substantial progress on gender issues over the last century, we remain stuck in similar places. Sexual violence remains common, and reproductive freedom is by no means secure. Women are dramatically underrepresented in the highest positions of social, economic, and political power, and dramatically overrepresented in the lowest positions. Over 85% of all elected officeholders are male; two-thirds of indigent adults are female. The work force remains highly gender segregated and gender stratified, with women of color at the bottom of the occupational hierarchy. Full-time female employees earn less than two-thirds of the annual wages of male workers, and a Black female college graduate on the average earns no more than a white male high school dropout.

Michele Coleman Mayes, one of Legal Momentum’s former Board Chairs and now an Honorary Board Member, has written about coming to know Deborah.

“From the very beginning, I was impressed with her intellect and the ability to communicate complex feminist theories in practical terms. Deborah not only believes in equality and inclusion, she is also a builder of equality and inclusion by shining the light on concepts and facts that I would argue are indisputable.  In many ways, she reminds me of the late Justice Ruth Bader Ginsburg.  As Deborah once said of Justice Ginsburg, ‘[F]or someone of her small stature, she was a towering intellect.  But more than that, she was an incredibly insightful strategist and someone who really reshaped the landscape of American law with respect to gender.’  It was as if Deborah were holding up a mirror.”

Deborah had an extraordinary career in the law. After graduating from law school she clerked at the Supreme Court for Justice Thurgood Marshall. At Stanford, in addition to her writings about gender inequality, she was the most frequently cited authority on legal ethics in the country.

For an overview of Deborah’s life and legal career, here is the link to the obituary published by The Washington Post,

For a tribute by three leading law professors who were Deborah’s colleagues and co-authors, here is the link to “Remembering Deborah Rhode: Co-Author, Friend, and Feminist Co-Conspirator” by Joanna L. Grossman, Katharine Bartlett and Deborah L. Brake, Justia, January 12, 2021.

Protecting women’s and girls’ rights begins with the law. Thank you for your ongoing support - you make our work possible! Stay safe and stay healthy.