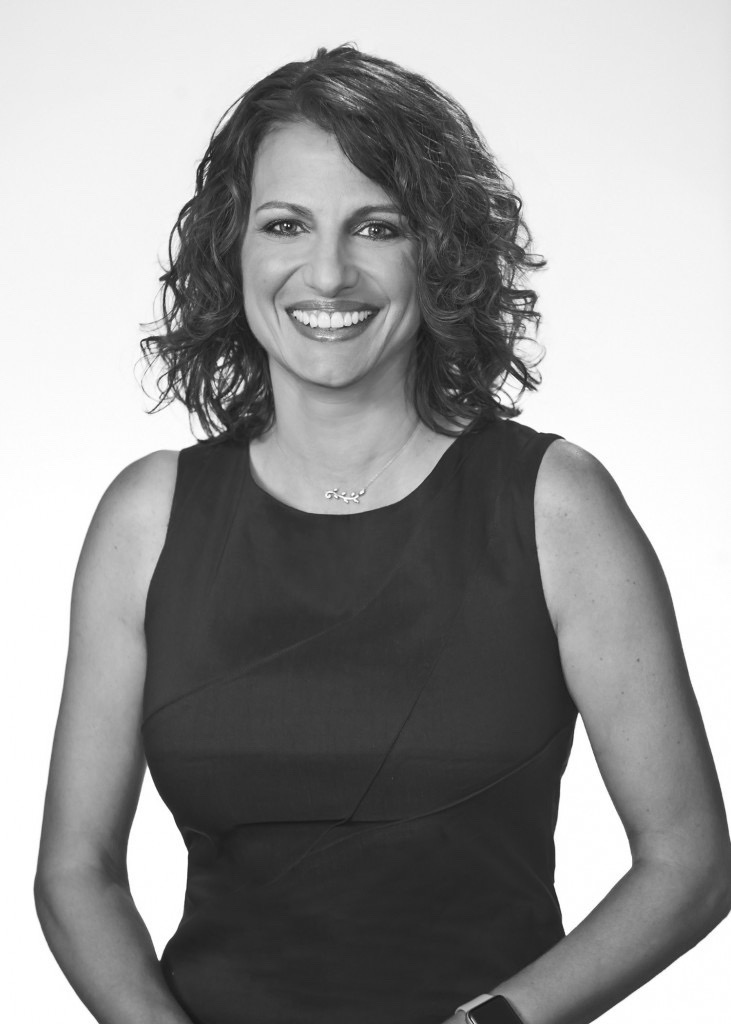 Prior to joining Brighthouse, DeBiase was general counsel to MetLife’s U.S. Retail business. DeBiase held multiple leadership roles at MetLife over the course of 20 years. She served as MetLife’s corporate secretary, associate general counsel in the legal department and worked with the corporate ethics and compliance organization. She began her tenure at MetLife in 1996 as a litigation attorney, specializing in insurance litigation.

While at MetLife, DeBiase was a Founding Member and Executive Sponsor of GLAM, the Gay, Lesbian, Transgender Associates and Allies at MetLife. She was also an active member of MetLife’s Global Women’s Leadership Forum.

DeBiase graduated from the State University of New York at New Paltz with a bachelor’s degree in communications and from the Western Michigan University, Cooley Law School with a Juris Doctor degree. She serves as a member of the advisory board for PowerPlay NYC, Inc., a nonprofit committed to educating and empowering girls through sports. DeBiase is also a member of the Foundation Board for the National Junior College Athletic Association.

In 2018, DeBiase chaired the 15th Annual Let Me Play Luncheon, benefitting the Charlotte 49ers women’s athletic program. She was also included in the Charlotte Business Journal’s 2018 Women in Business Awards class and received the Highest Leaf Award from the Women’s Venture Fund, which honors women whose work underscores the important balance between outcome and responsibility in their workplace.