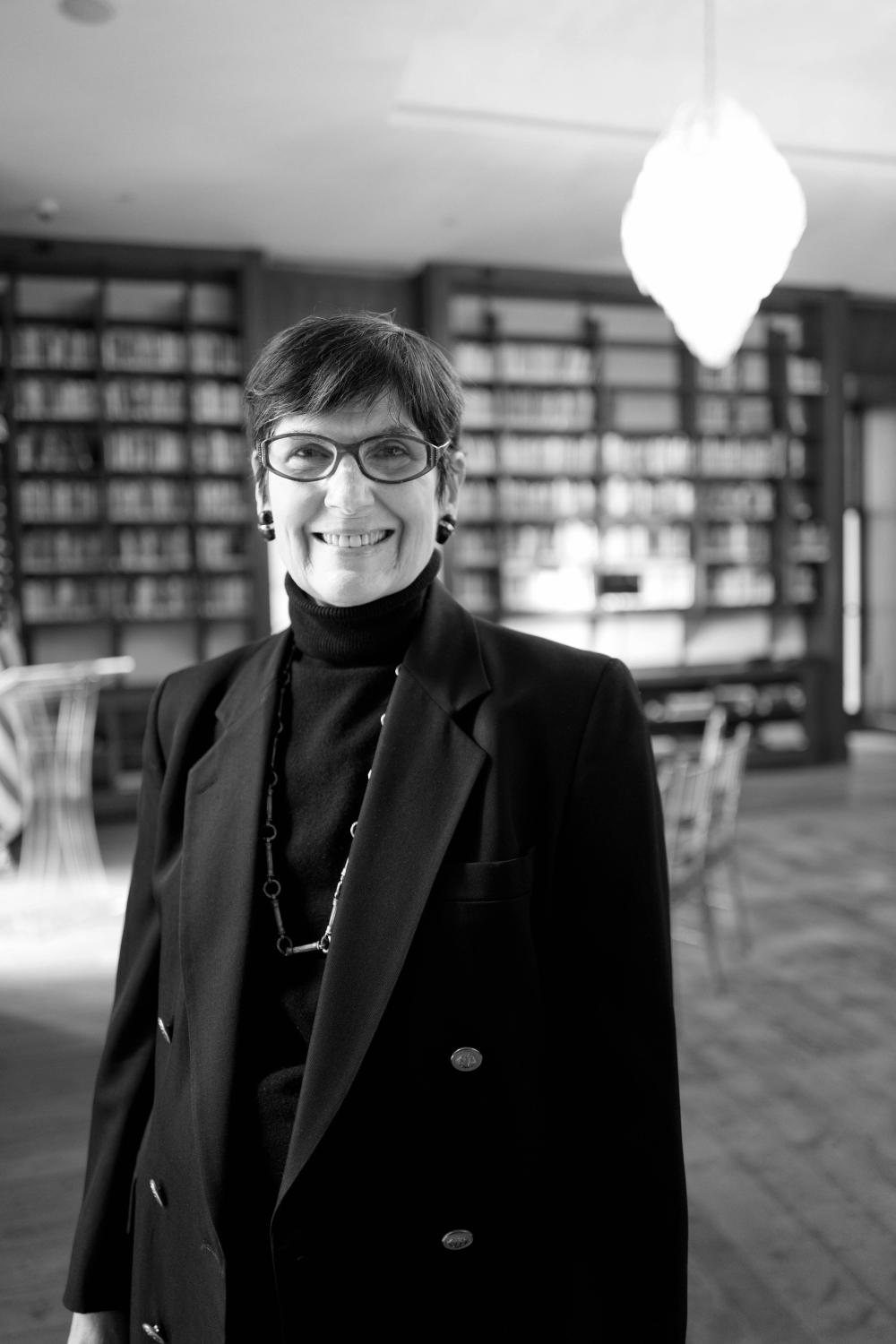 This is Legal Momentum's 50th anniversary year as the nation’s first and oldest legal advocacy organization for the rights of women and girls, I have had the good fortune of participating in almost all of our groundbreaking work. First as a cooperating attorney, then as Director of the National Judicial Education Program (NJEP) and most recently as Legal Director.

Over these five decades, Legal Momentum has been at the forefront of virtually every effort to advance women’s legal rights. As the first women’s legal rights organization, our work has addressed an extraordinary range of issues, from securing recognition for the economic value of homemaker work to supporting reproductive rights to realizing the promise of Title VII and Title IX.

Legal Momentum’s founding was prompted by judicial decisions based on stereotyped thinking about what women could and should do. In 1988, we brought the issue of sex stereotyping to the Supreme Court in Price Waterhouse v. Hopkins, the first case of its kind, and convinced the Court to rule that employment decisions may not be based on what is now called "implicit bias." More than 30 years later, in 2020, that landmark decision is at the heart of the legal battle around whether Title VII protects against discrimination based on sexual orientation.

For over thirty years, our precedent-setting work on sexual harassment in workplaces ranging from shipyards and mines to judicial chambers has challenged the status quo and paved the way for newly-ignited momentum led by the Women’s Marches and the #MeToo Movement. I am also proud to be a part of an organization that persuaded courts to recognize that sexual harassment in schools between students was a form of Title IX sex discrimination.

This year marks the 30th anniversary of our tireless work on the Violence Against Women Act (VAWA). Starting in 1990, we worked closely with Senate Judiciary Committee staff to draft VAWA and then founded the National Task Force on the Violence Against Women Act to urge its passage, ultimately achieved in 1994. That Task Force became the National Task Force to End Sexual and Domestic Violence, with which we have continued to work closely on VAWA’s subsequent reauthorizations, engaging with vulnerable communities to ensure the law responds to emerging needs.

And as NJEP’s Director since 1981, I have seen the once invisible issue of gender bias in the courts recognized as a national problem. Through our work, state supreme courts and federal circuits across the country established task forces to investigate gender bias in their own court systems and recommend reforms, most with NJEP as an advisor.

Our hard-fought progress toward gender justice and equality, while substantial, can be hard to appreciate given the ongoing challenges to rights that seemed to have been won years ago. But history shows us that the arc of social movements is long and we are fighting to ensure that it bends toward justice. We hope for an even brighter 50 years of gender justice and equality to come.