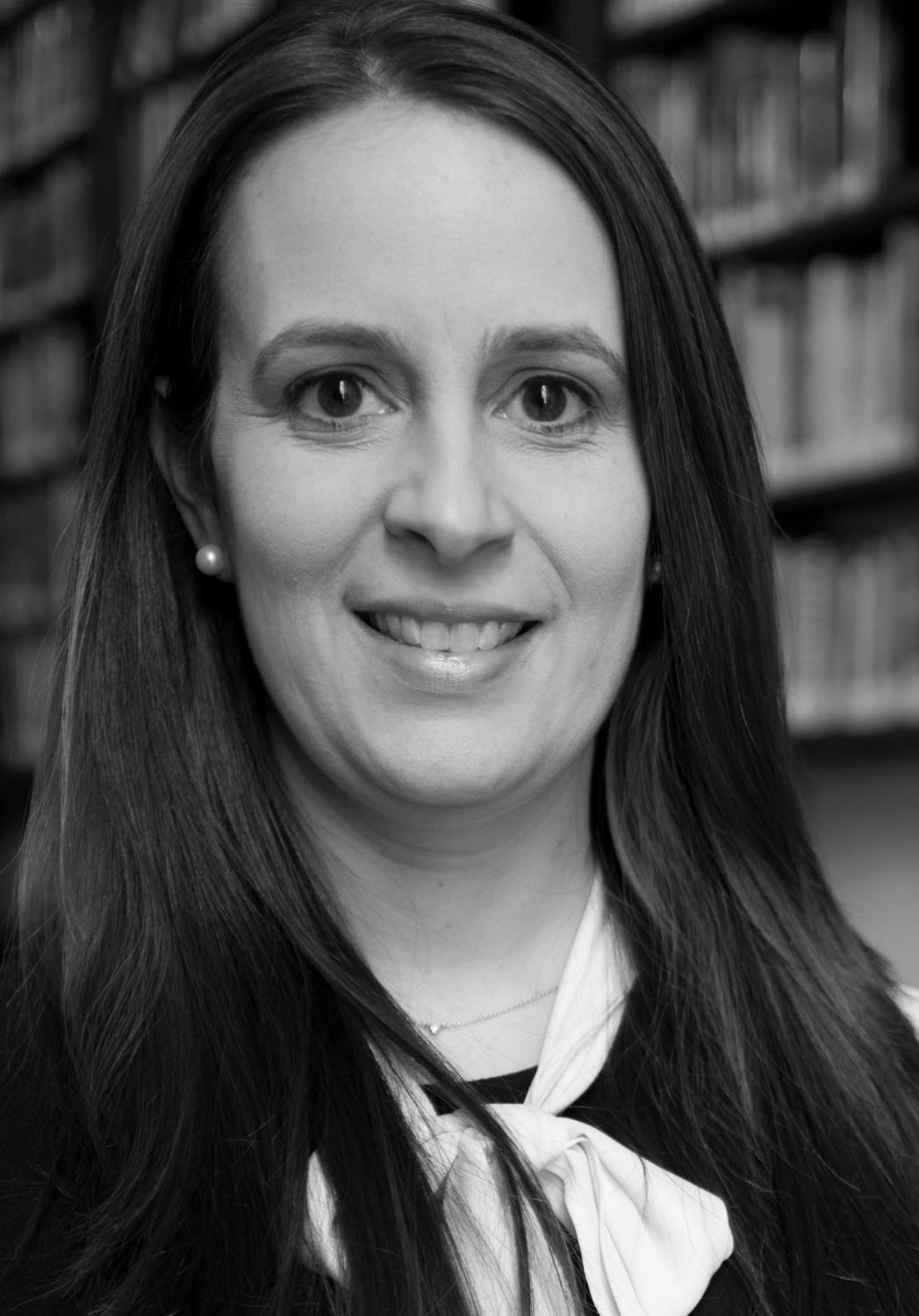 As NJEP Senior Attorney, Jennifer is engaged in judicial training and technical assistance efforts and has developed and presented information about sexual assault, the intersection of sexual assault and domestic violence, and teen dating violence at national and regional judicial and multidisciplinary conferences. She co-wrote an online training course Helping Sexual Assault Victims Navigate the Criminal Justice System: A Training for Victim Advocates.

Jennifer is a former sex crimes and child abuse prosecutor, having served in the Bronx County District Attorney’s Office in Bronx, NY. During that time, she handled hundreds of such cases throughout all stages of the criminal justice process. Prior to joining Legal Momentum, Jennifer was the Title IX Coordinator for New York City public school system, the largest public school system in the country. In that role she was responsible for overseeing gender equity compliance, including responding to and investigating sexual harassment and misconduct in schools.

Jennifer is an active member of the New York City Bar Association Sex and Law Committee and a graduate of CUNY Law School and Quinnipiac University.