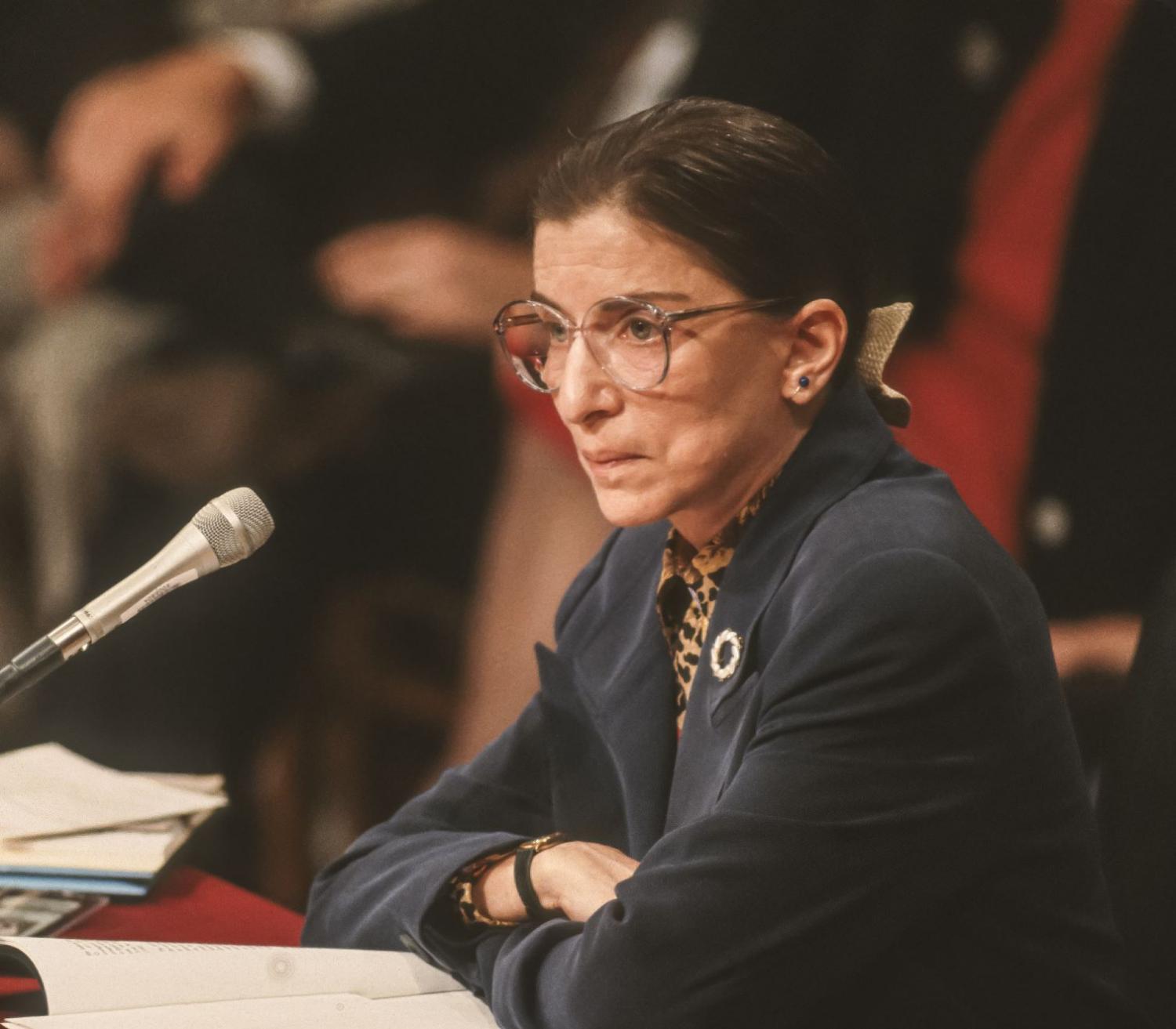 We write today with heavy hearts to honor the extraordinary legacy of Justice Ruth Bader Ginsburg, a pioneer in women’s rights law and among the most celebrated feminist icons of our time. Legal Momentum has fought for gender equality for 50 years, building on the precedents she set.

Her passing is not only a moment to reflect on the ongoing struggle for gender equality in our nation, but to push for a transformative shift to enshrine equal rights in our constitution. As Justice Ginsburg said at her 1993 Senate Confirmation hearing:

“I remain an advocate of the Equal Rights Amendment… because I have a daughter and a granddaughter, and I would like the legislature of this country and of all the states to stand up and say, ‘We know what that history was in the 19th century, and we want to make a clarion call that women and men are equal before the law, just as every modern human rights document in the world does since 1970.’ I’d like to see that statement made just that way in the United States Constitution.”

To truly honor Justice Ginsburg, we must heed her “clarion call” to make the ERA a reality.

Long before she sat on our nation’s highest court, Justice Ginsburg was a trailblazer in gender equality law. As a lawyer, she argued six landmark sex discrimination cases in front of the Supreme Court—and prevailed in five. Her contributions to gender equality law were so foundational that as a Supreme Court Justice, she often cited the legal precedents that she herself established.

Justice Ginsburg’s groundbreaking litigation made much of Legal Momentum’s work possible—and she was also an essential part of our origin story. Before her appointment to the judiciary, Justice Ginsburg was an inaugural member of our Board of Directors and an early member of the Advisory Committee for our National Judicial Education Program to Promote Equality for Women and Men in the Courts.

Justice Ginsburg’s contributions to social justice are indelible; we are forever grateful to her for daring to imagine and reimagine a world free from gender discrimination. Ultimately, her greatest contribution will also be the most enduring—inspiring new generations of thought leaders who look to her as a pioneer for justice, and who carry her legacy forward by advocating for the full realization of equal rights and opportunities for all.

Eileen Simon, Chair of the Board of Directors

Lynn Hecht Schafran, Legal Director and Director of the National Judicial Education Program to Promote Equality for Women and Men in the Courts

Legal Momentum is a 501 (c)(3) nonprofit organization founded in 1970 to advance the rights of women by using the power of the law and creating innovative public policy in three broad areas: economic justice, freedom from gender-based violence and equality under the law. For more information visit www.legalmomentum.org.