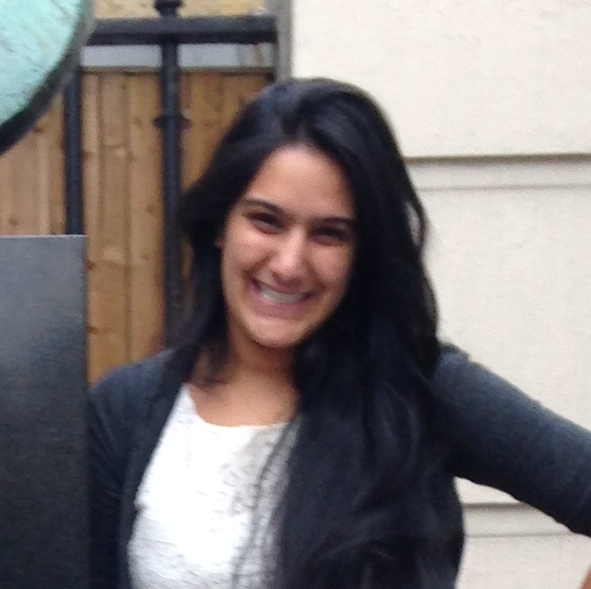 Nikita Mehta is a summer legal intern at Legal Momentum. She is a rising 3L at University of Michigan Law School, Selections Manager of Michigan Journal of Gender and Law and Co-Chair of the Family Law Project and Human Rights Advocates. Nikita is interested in social and racial justice and supporting victims of violent crimes. Before law school she served in AmeriCorps in New Hampshire and received a B.A. from the University of Michigan. 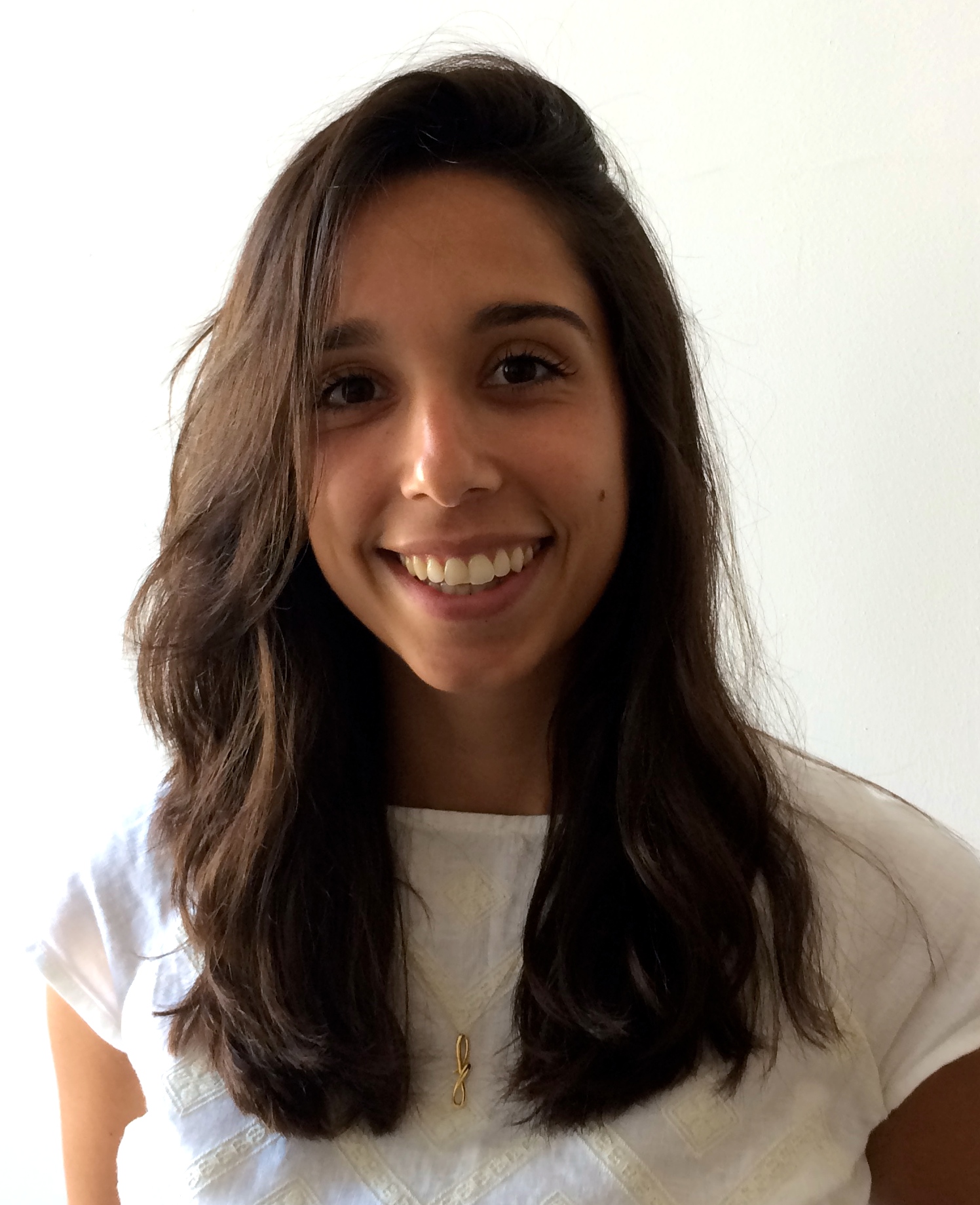 After graduating Vassar College with a degree in Italian and English, Francesca spent a year in northern Italy and then returned to New York to work in the travel industry. Francesca is now a rising 2L at Columbia Law School, where she is a founding board member of the Columbia Law Feminist Society and the Pro Bono Chair of Law Students for Reproductive Justice. 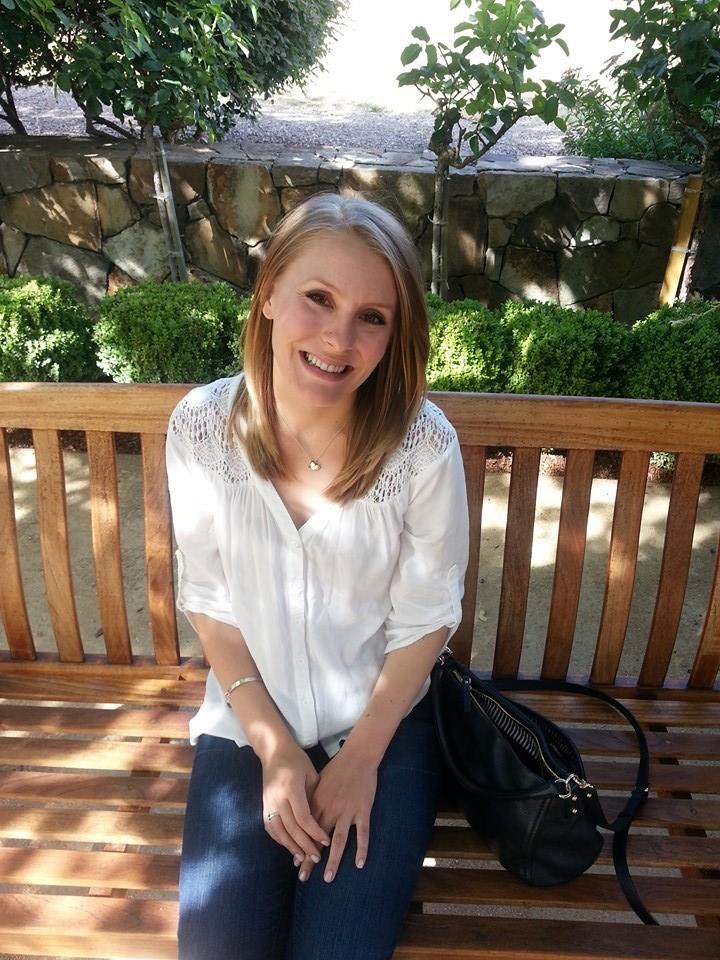 Andrea Kozak is a summer legal intern with Legal Momentum. Andrea is a rising 2L at Columbia Law School, where she is Co-President of the Columbia Law Women's Association, an Articles Editor for the Columbia Journal of Gender and Law, an active participant in the Domestic Violence Project, and a former Beyond the Bars Fellow with the Center for Justice. Before law school, Andrea worked as a paralegal for Disability Rights Advocates in Berkeley, California. Andrea graduated from Scripps College in 2012 with a dual major in Gender and Women's Studies and German Studies. 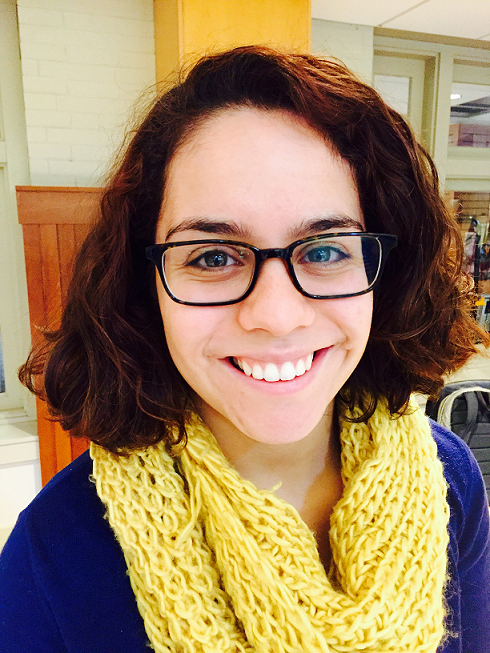 Rosa Cartagena is a rising senior at Mount Holyoke College working as a Development and Communications Intern for the Summer 2015. She is a double major in International Relations and French as well as a minor in Journalism, Media, and Public Relations. She was raised in Jersey City NJ and lives there currently with her family. On campus, Rosa is the Co-Chair of La Unidad, a Latin@ organization, and Co-Captain of the Fencing Team. She also participates in her family's Puerto Rican Folkloric music ensemble and nonprofit organization, as a performer, musician, singer, and social media coordinator. Rosa hopes to pursue journalism after graduation.

Sarah Roberts is a junior at Vassar College majoring in Anthropology with a focus on women’s studies and is a Communications intern at Legal Momentum. In 2011 and 2012 she taught English in local girls’ schools in India and Indonesia. As a result of her experiences abroad, Sarah is passionate about advocating for women’s rights around the world. Sarah plays for the Vassar women’s volleyball team. 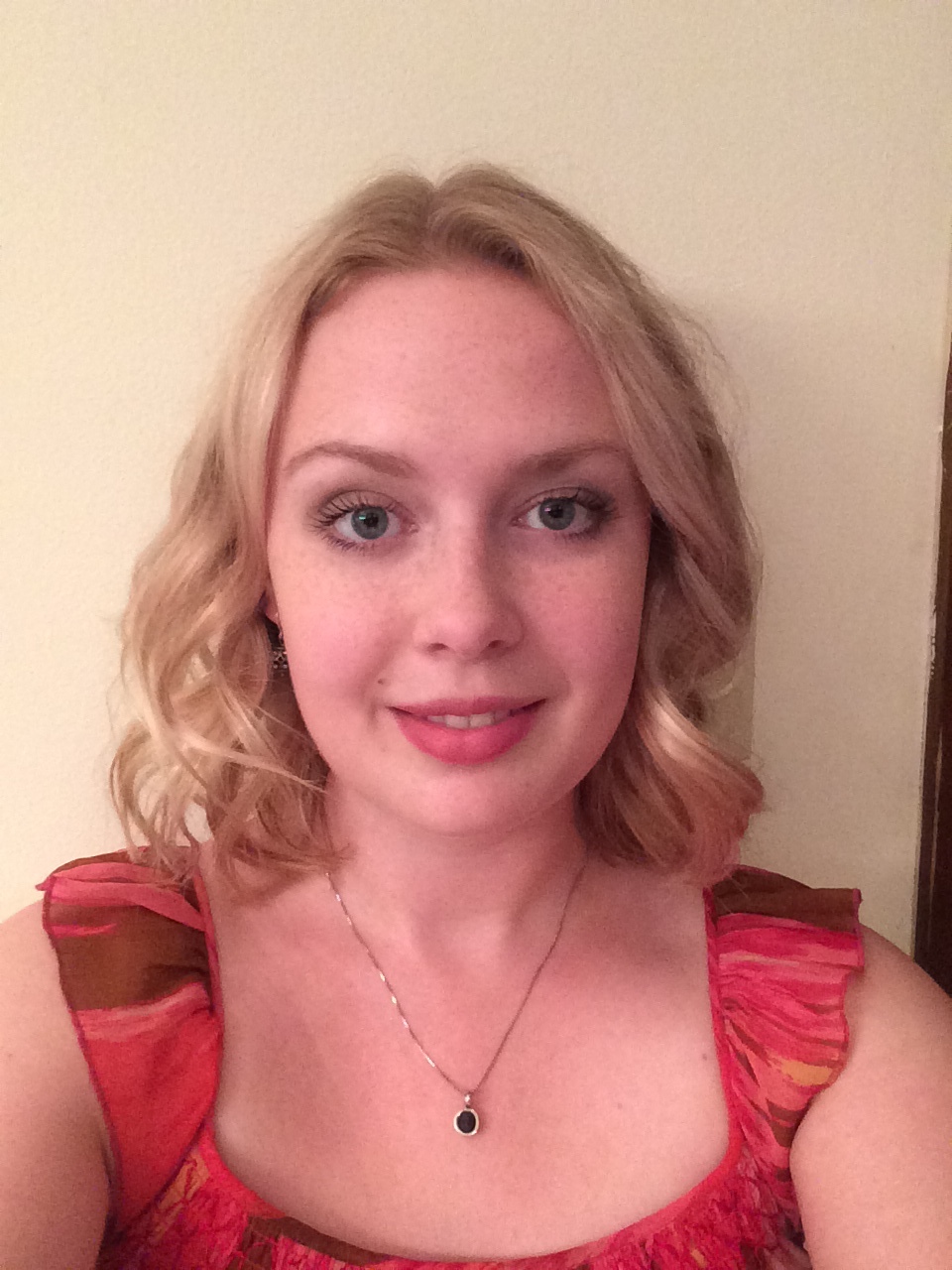 Gretchen Parmley is a rising senior at Wellesley College. She is majoring in Psychology with a minor in Anthropology. Gretchen has participated in research on single-gender classrooms through Wellesley’s Psychology Program. She has also worked with Documentary Educational Resources in Watertown, MA to catalogue their important collection of ethnographic films. Gretchen interned last summer as a complaint counselor at the American Civil Liberties Union (ACLU) of Missouri, which inspired her to attend law school after she graduates.

Lauren Katz is a rising Junior at Duke University. Even though she grew up in Chapel Hill, she decided to become a blue devil. Lauren is a Political Science and Women’s Studies double major at Duke. She  is a member of the Duke Mock Trial team as  well as a news anchor for Duke Student Broadcasting and she aspires to be a civil rights attorney. Lauren is beyond excited to be an intern at Legal Momentum’s National Judicial Education Program this summer!

Rose Rushing is a Political Science major and Gender Studies minor at CUNY Hunter College. She is a member in the JFEW and Roosevelt Public Policy Programs. She has interned and worked at The National Organization for Women, the Parent Teacher Home Visit Project and the Department of Justice. She is the editor in chief of the feminist magazine at Hunter College, and hopes to attend law school when she graduates.

Ariel Azria is a student with a 4.0 GPA at the Lycée Français de New York, where she has attended since second grade. As a result of the international school community, she is incredibly curious in regards to others’ beliefs. This curiosity has led her to Yale University, where she studied at the Summer Institute for the Gifted, and to Columbia University, where she will study Leadership in Law.

She is fluent in French, English, and German.  She is also a member of the Math Team and served on the jury for the Prix de Littérature. She has a black belt in Taekwondo and enjoys reading, tennis, skiing and photography.

Fiona Dubrosa is a student at Horace Greeley High School in Chappaqua, NY. Fiona is active in the HGHS Leadership Council and volunteers on a weekly basis as a tutor for disadvantaged children and as a CCD teacher. She also has volunteered at the Westchester Food Bank and the Chappaqua Library. In addition, Fiona is an open champion level Irish dancer and has won medals in regional, national and world competitions. She recently was awarded a Congressional Award Bronze Certificate (for achievement in the areas of Public Service, Personal Development, Physical Fitness and Expedition/Exploration), and currently is working towards a Bronze Medal. 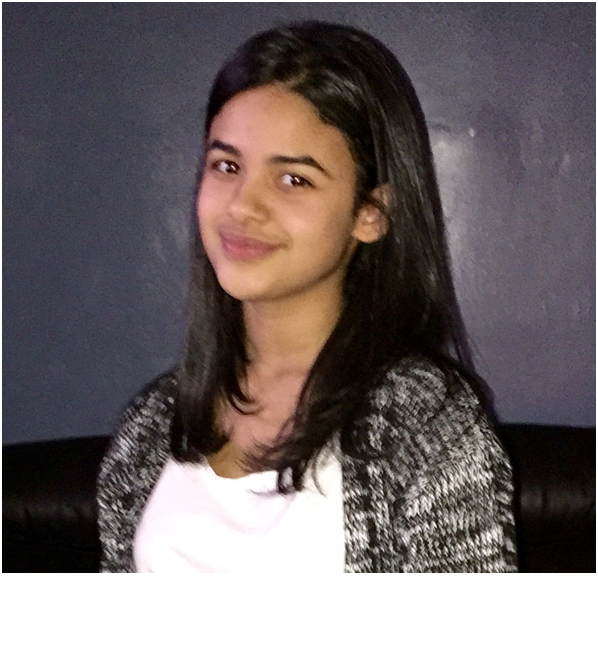 Sylvia Murray is a rising junior at the Bronx School for Law, Government and Justice. She is an honor roll student and has recently earned the Scholar of the Year Award. Sylvia has also earned six trophies in the Bronx Great Debates. Sylvia engages in community service through a nonprofit organization called BuildOn and volunteers at the Concourse Plaza Wellness Center for Adults. Sylvia is looking forward to gaining new experiences this summer.

Chrystian Collazo is a rising junior at Susan E. Wagner High School in Staten Island, N.Y. he is currently in the NAF program and actively volunteers. He has helped pave new paths in Clove Lake Park in Staten Island, and volunteered at The Armoury in Manhattan and Ichan Stadium on Randalls Island. He is currently on his school's track and field team, where he competed in and won many competitions including city, state, and regional championships. Chrystian is working towards running trakc and field in college.