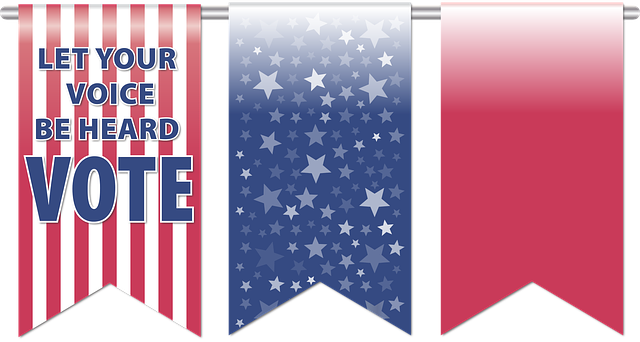 We’ve heard the numbers—more than 1 in 3 women have been raped, physically assaulted, or stalked by an intimate partner and nearly 1 in 5 women in the U.S. have been raped in their lifetime. Violence against women is being perpetrated in the U.S. at staggering rates. Over the past few decades laws aimed at combating this epidemic have been passed at the federal, state and local levels. Yet women are still being harassed, injured, and killed. Women are still suffering violence that impacts their safety at home, at school, and at work. Perpetrators are adapting their behavior to slip through loopholes in the law.

On the heels of a national election marked by alarmingly dismissive attitudes towards sexual harassment and violence, recent federal governmental policy has rolled back protections for survivors of gender-based violence. This makes local policy, and those we elect to make that policy, critically important. We are fortunate in New York State to have some of the most progressive laws in the country aimed at protecting survivors of domestic and sexual violence in the justice system, employment, and education; New York City laws expand even further on those protections.  Yet still violence remains a foremost concern for women in New York and across the country. Our laws have not gone far enough. We cannot sit back now.  The work is not done and those we elect to local and State government must be committed to continued progress.

Here are four top priority recommendations on which our state and local officials must focus:

Now more than ever we need to build on the momentum in New York State. We must continue to prioritize ending violence against women in laws, policies, and funding at every level until every woman is safe at home, at school, and at work. This election season, we must ensure that the candidates we choose for positions at every level of government—state, county, city/town—are committed to protecting women and girls from violence. Ask your local candidates, whether it is a candidate for New York State Senate and Assembly, for local elected law enforcement positions, for elected judicial positions, for mayor, etc.: What will they do to prioritize ending gender-based violence? How will they improve laws and policies from the position they seek?