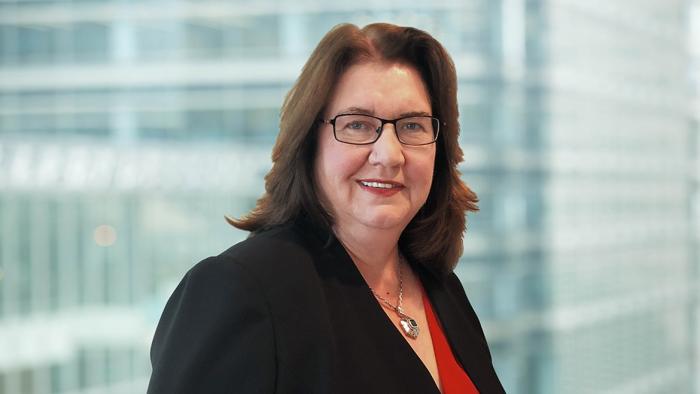 CHAIR, BOARD OF GOVERNORS, FINRA

Eileen Murray is Chair of the Financial Industry Regulatory Authority (FINRA), where she has served on the Board
of Governors since 2016.
Ms. Murray is the former Co-Chief Executive Officer of Bridgewater Associates, the world’s largest hedge fund with
more than $140 billion in assets under management. She was named Co-CEO in 2011, becoming the second-longest
serving chief executive in Bridgewater’s history after founder Ray Dalio.

Thomas J. Reid serves as Senior Executive Vice President, General Counsel, and Secretary of Comcast Corporation. He is the Company’s chief legal officer, overseeing Comcast’s legal, corporate governance and strategic intellectual property functions. Tom also oversees the Company’s government and regulatory affairs and political affairs functions. Tom joined Comcast in April 2019 after a successful career at Davis Polk & Wardwell LLP, one of the most prestigious law firms in the world. Tom had served as Chairman and Managing Partner of the firm since 2011, and began his career there in 1987. He was a Managing Director in the Investment Banking Division of Morgan Stanley from 2000 to 2003 and then rejoined Davis Polk 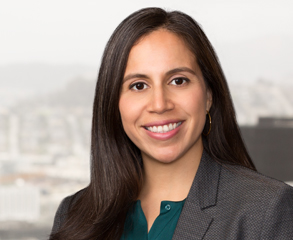 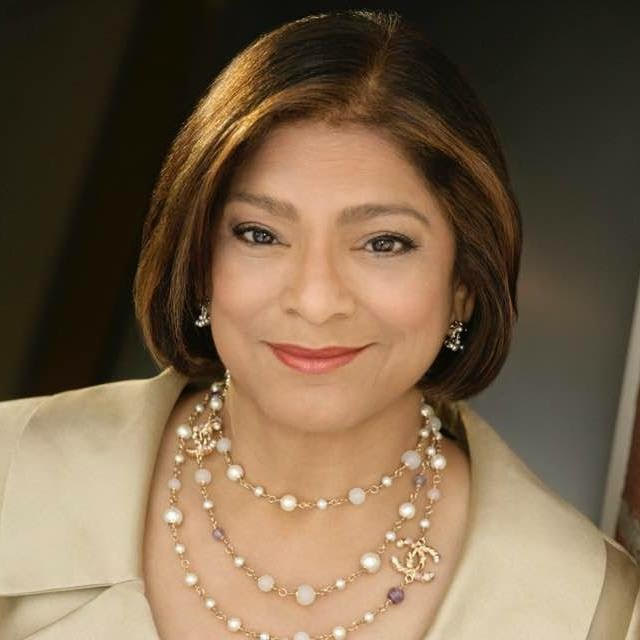 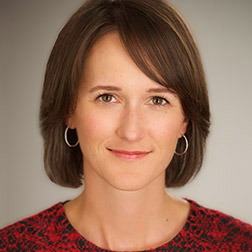 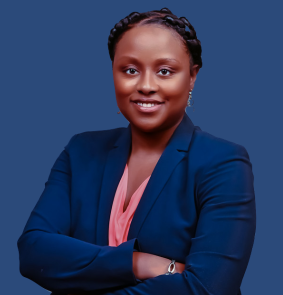 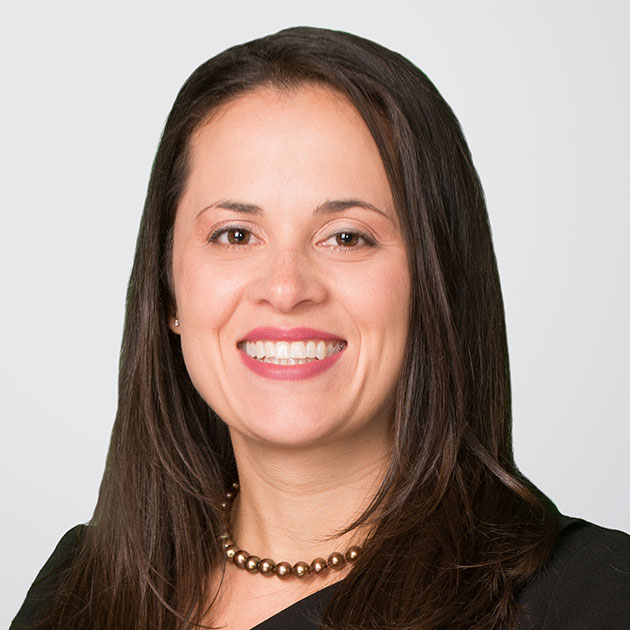 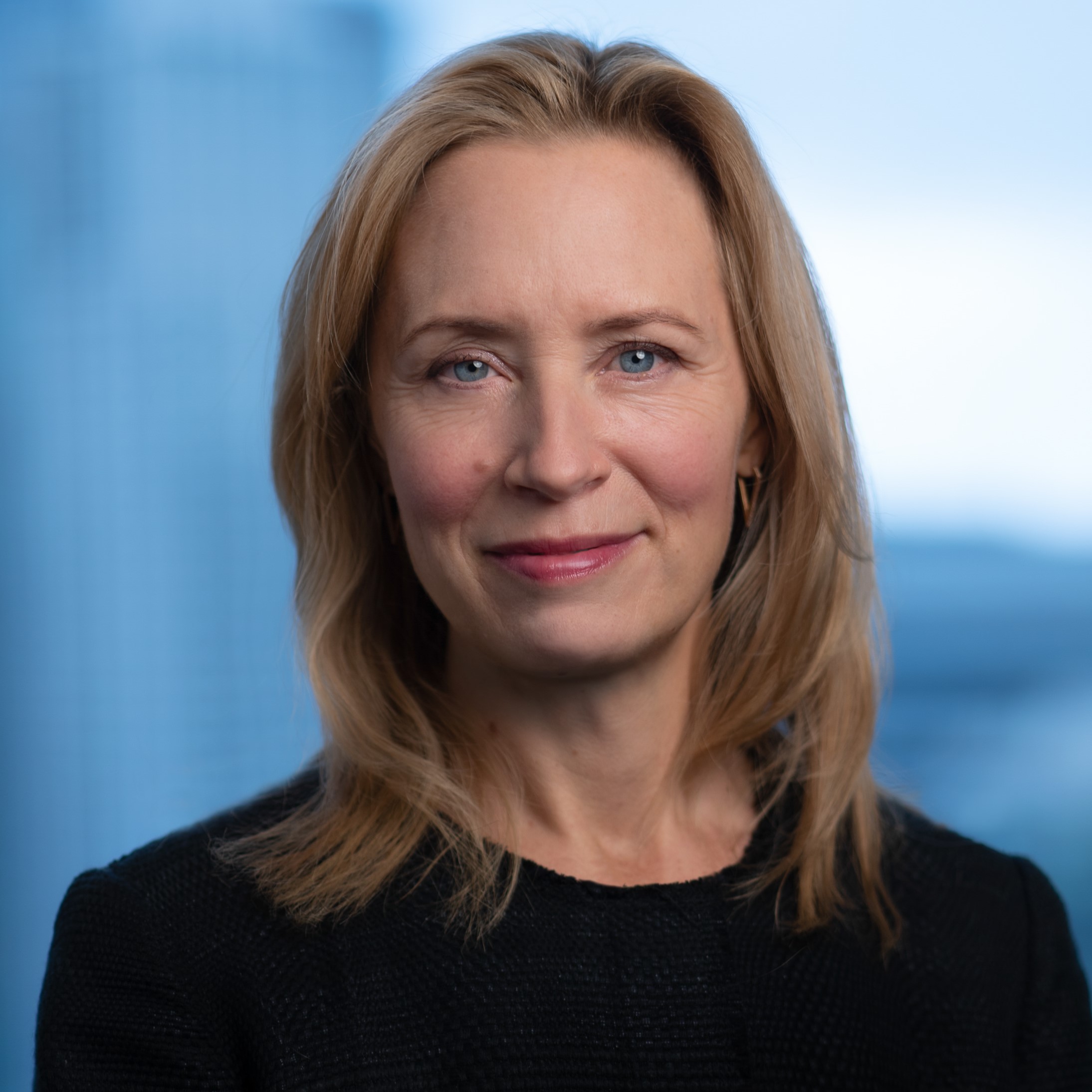 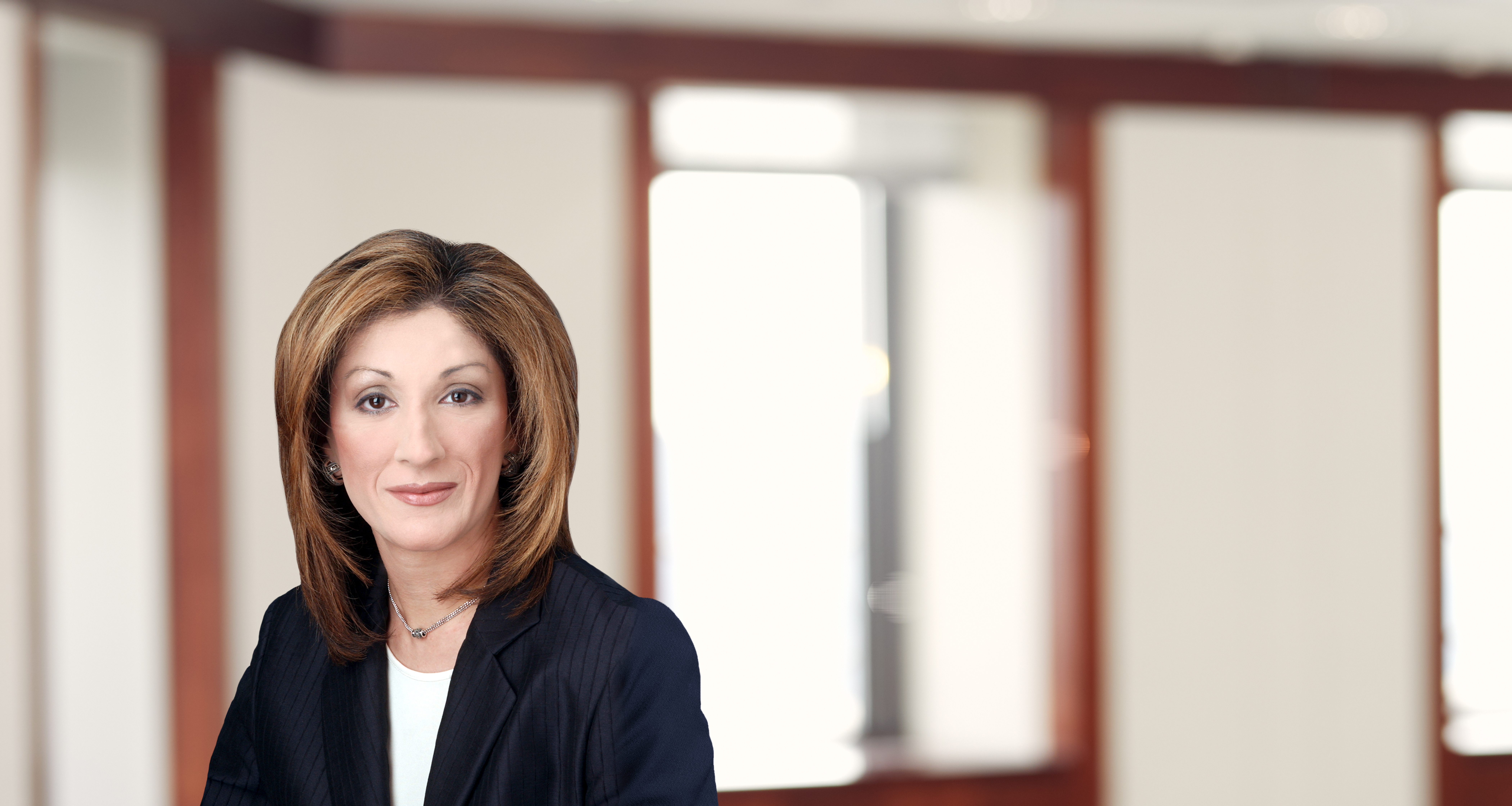 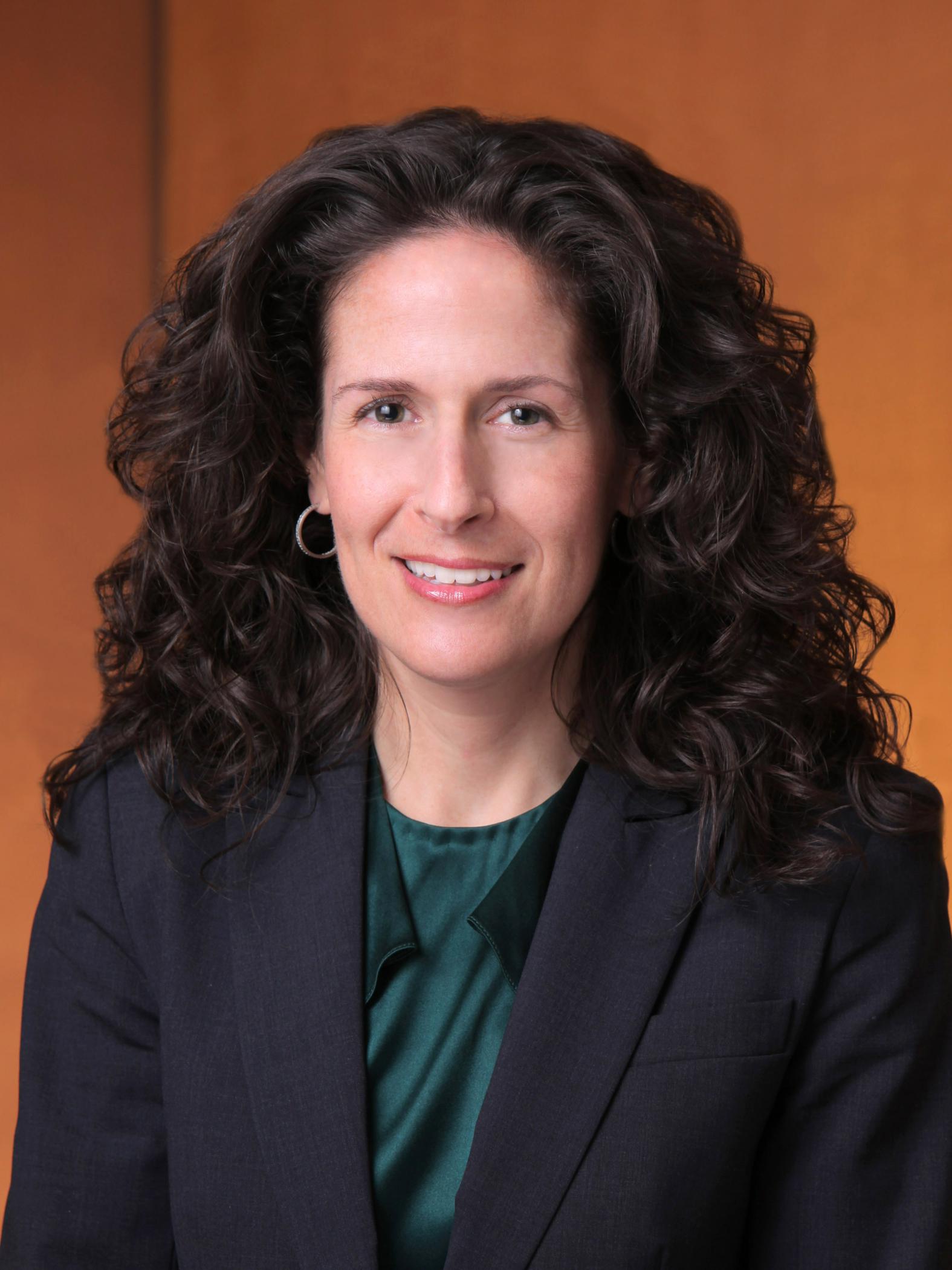 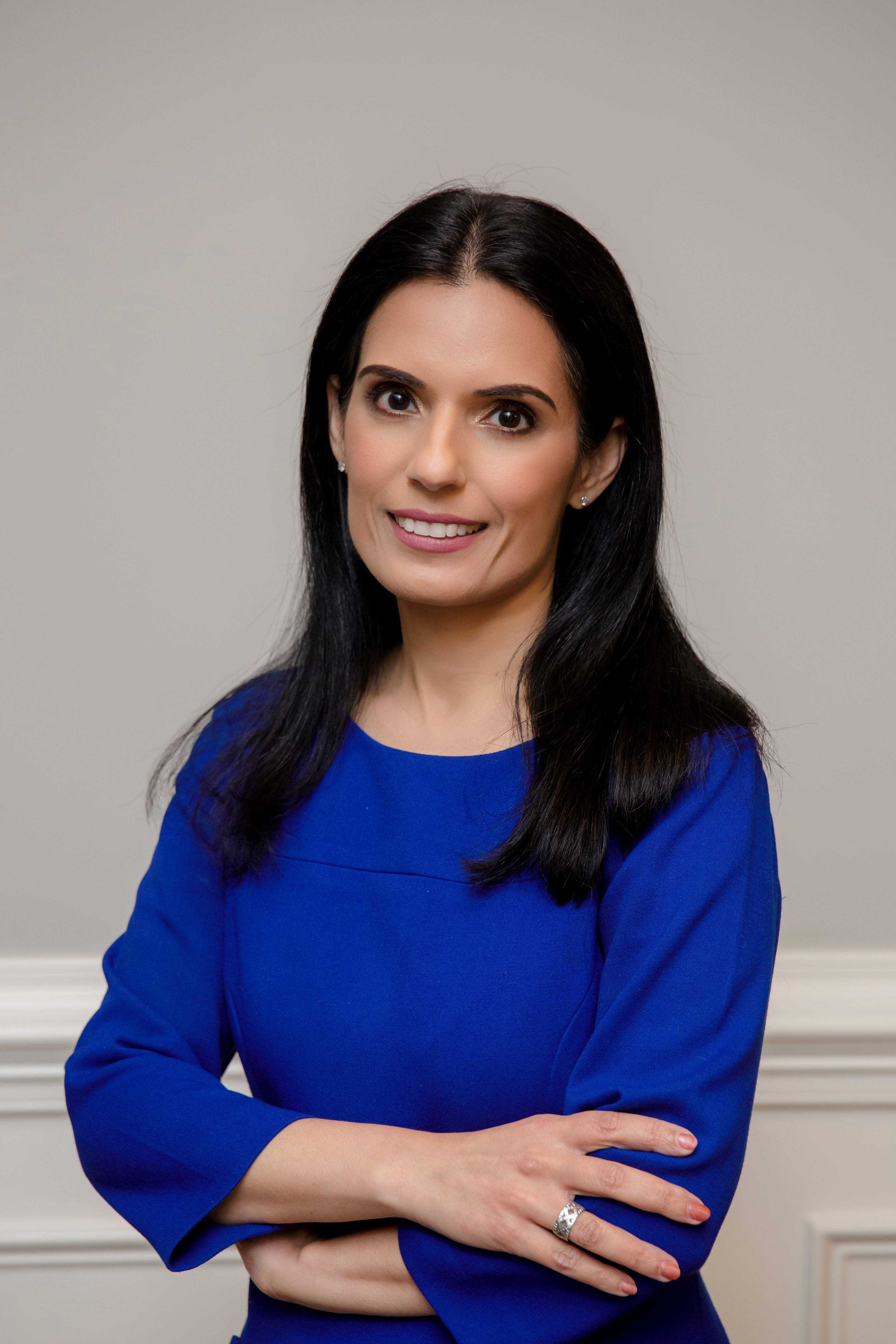 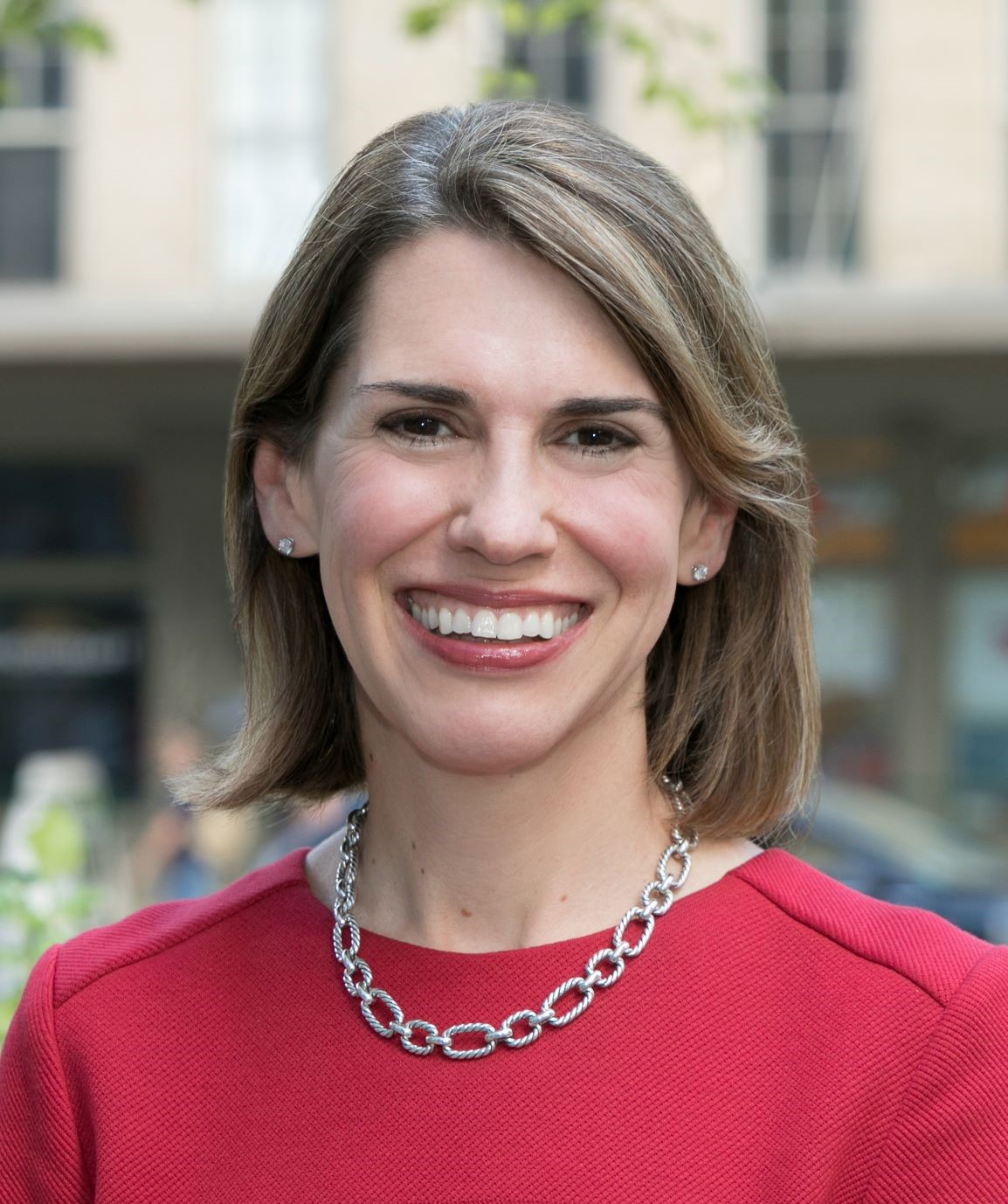