As we celebrate Women’s History Month, it makes sense to think about who makes history and how the present time will be viewed from the perspective of the future. 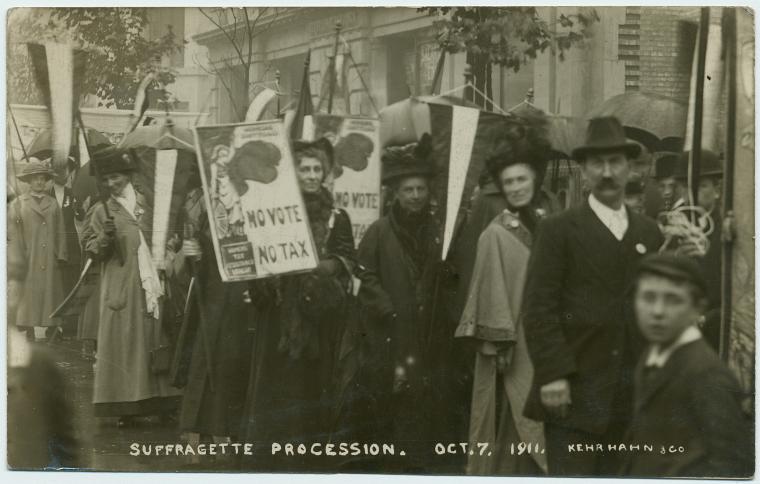 The history of the women’s movement is in many ways the history of the law. According to Google Analytics, one of the most-viewed pages on Legal Momentum’s website, month after month, is the History of the Violence Against Women Act page. The landmark legislation, known as VAWA, created historic change in how the nation addresses sexual and domestic violence. Legal Momentum was on the frontlines of creating and passing VAWA in the early 1990s, and has continued to be deeply involved in improving and reauthorizing it.

When courageous women like Michelle Vinson, Ann Hopkins, Lily Ledbetter, and Peggy Young refused to accept the violence, harassment, or discrimination they were subjected to and took legal action, they set precedents that would benefit all women on issues like sexual harassment, gender bias in the workplace, equal pay, and pregnancy discrimination.

But history is not just a thing of the past. Women today are making history now. VAWA will be up for reauthorization again this year, and we are hard at work with coalition partners already, as well as working with elected officials on other important legislation at both the state and federal levels. Today, Legal Momentum is helping a trafficking survivor sue Backpage.com in Florida, and helping a former U.S. Marine get justice in New York after she was subjected to sextortion.

The great women leaders of the future are already at work today—young women like Stoneman Douglas High School students Jaclyn Corin, Sarah Chadwick, and Emma Gonzalez. These three young women helped instigate a national movement for stricter gun laws. Marches are happening in Washington, D.C. and around the country this Saturday, March 24. Record numbers of women nationwide are preparing to run for office at all levels in the next election cycle. These women, if elected—and many of them surely will be—will be the women who shape our local and national laws in the future. We can’t wait to see what changes they will bring, and we stand ready to work with them on improving the law to ensure freedom from violence and equality of opportunity for all.