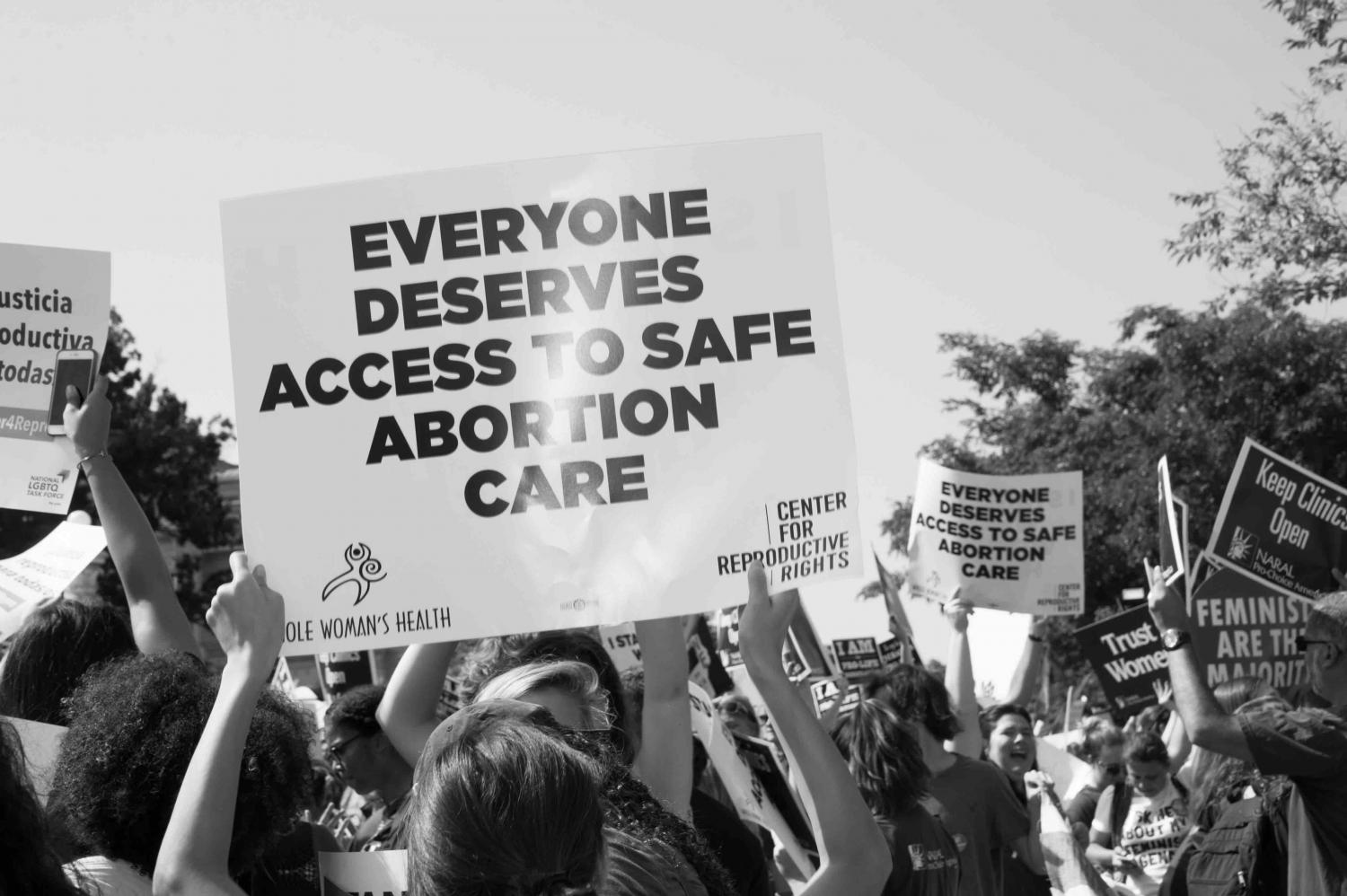 On Monday June 29, 2020, the Supreme Court issued a 5-4 decision in June Medical Services vs. Russo, striking down a Louisiana law that required all doctors providing abortions to have admitting privileges at nearby hospitals. This law, if upheld, would have reduced the number of abortion clinics in the state to one.

This decision comes amidst the COVID-19 pandemic, during which many states have found yet another way to restrict abortion. Under the guise of public health, many state governments have issued executive orders preventing abortion access by labeling it as a non-essential medical service. As a long-time advocate for women’s unrestricted access to reproductive health care, in April of this year we filed an amicus brief in the 11th Circuit supporting the successful challenge to these restrictions in Alabama. Our brief focused in part on the disproportionate impact of abortion restrictions on victims of domestic and sexual violence and women of color.

We must remember that these decisions are battles won in a much larger war on reproductive rights. Targeted regulations of abortion providers, or TRAP laws, remain prevalent throughout the country, continuing to chip away at abortion access and effectively eroding women’s constitutional right to an abortion. Today, Louisiana’s abortion clinics can continue their work. However, five states already have only one remaining abortion clinic—placing substantial burdens on women seeking abortions and reproductive medical care. Without access, women are denied choice.

The Louisiana law that was struck down was identical to a Texas law deemed unconstitutional by the Supreme Court in Whole Woman’s Health v. Hellerstedt, decided in 2016. The Supreme Court found in Whole Woman’s Health that imposing admitting privileges requirements on abortion providers was so unrelated to the actual procedures of abortion that they were essentially arbitrary.

As Justice Ruth Bader Ginsburg wrote in her concurring opinion in Whole Woman’s Health, modern abortions are so safe relative to other procedures that any law that makes access to abortions more difficult in the name of safety could not pass judicial review. Not only does the admitting privileges requirement not make abortions safer, patients requiring emergency care can be treated at hospitals irrespective of whether their doctor has admitting privileges, under the federal Emergency Medical Treatment and Labor Act of 1986. The Court in Whole Woman’s Health determined that the Texas law unconstitutionally imposed an undue burden on women seeking abortions by forcing about half of the state’s clinics to close, without showing that the restrictions were justified by any medical benefits.

After Whole Women’s Health, the District Court in June Medical Services held the Louisiana law to similarly present an unconstitutional burden on abortion, yet the 5th Circuit decided to review the evidence anew without placing any weight on the District Court’s findings, as well as ignoring Supreme Court precedent from just a few years earlier, and upheld the Louisiana law. This represents a flashpoint in the battle for reproductive rights, especially as anti-abortion state governments sought to test the Supreme Court after the appointments of Justice Gorsuch and Justice Kavanaugh.

While in June Medical Services, the Louisiana law was ultimately deemed unconstitutional, the decision is supported on vulnerable grounds. Chief Justice Roberts provided the crucial vote to strike down the Louisiana restriction; however, in Whole Woman’s Health he voted to uphold the identical Texas law. In the June case, Chief Justice Roberts clearly stated that he voted to strike down the Louisiana provision purely because of his belief in abiding by precedent—not because he believes admitting privileges impose an undue burden on a woman’s constitutional right to an abortion.

June Medical Services was a small piece of a broader anti-choice strategy meant to impose a substantial burden on the constitutional right to abortion. Currently, there are more than fifteen cases before U.S. appeals courts threatening a woman’s right to choose, with the ultimate goal of challenging the fundamental right to abortion in the Supreme Court. June Medical Services is a reprieve more than a resounding victory, and must serve as a reminder that the fight for equal access to safe abortion for all women, regardless of race or wealth, remains more critical now than ever.

Protecting women’s and girls’ rights begins with the law. Thank you for your ongoing support - you make our work possible!  Stay safe and stay healthy.  Visit our new website and learn of our 50 years of trailblazing work for gender equality.