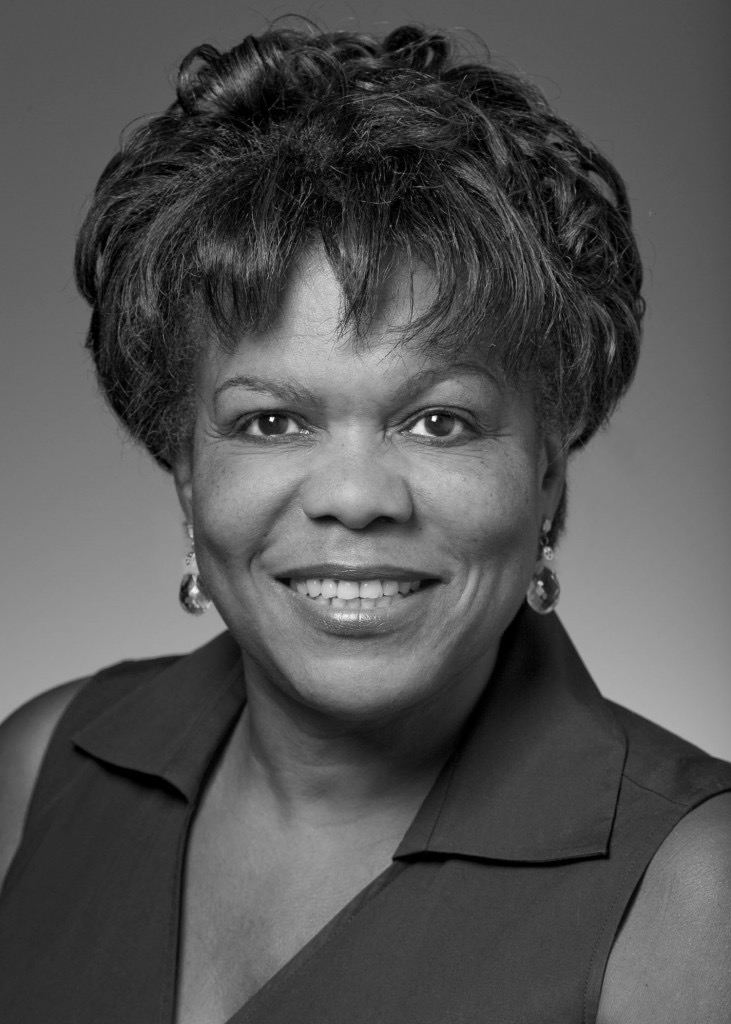 Carol sits on the Boards of Security Mutual Life -  Insurance Company of NY and the School Committee of Germantown Friends School.  Her professional associations include the Executive Leadership Council, the Council on Foreign Relations, and Columbia Law School Board of Visitors. Carol holds a JD from Columbia University School of Law and a BSE from the Wharton School.