Carol Baldwin Moody has developed a reputation for her outstanding efforts to fight for equality.  Her work specifically focuses on educational, economic and gender equality.  Known as a tireless mentor and advocate for diversity for decades, Carol has taken on many roles to serve the community. Carol serves as President and CEO of Legal Momentum, The Women’s Legal Defense and Education Fund. Carol assumed this role in April 2018 after serving on the Legal Momentum Board for two years and receiving its Aiming High Award in 2011.

Lynn Hecht Schafran, Esq. is Senior Vice President at Legal Momentum and has been Director of Legal Momentum's National Judicial Education Program to Promote Equality for Women and Men in the Courts (NJEP) since 1981. Lynn also serves as a senior staff attorney, litigating and writing in the areas of rape, domestic violence, the intersection of sexual assault and domestic violence, and gender bias in the courts.

Jennifer is Legal Director and National Judicial Education Program (NJEP) Senior Attorney. At Legal Momentum, Jennifer is engaged in a range of litigation, education, and policy on issues of gender-based discrimination and violence, including efforts to strengthen state gender-based violence statutes and reauthorization of the federal Violence Against Women Act.

Seher is the  Deputy Legal Director and Senior Attorney for Economic Empowerment at Legal Momentum, where she leads the Women Valued Initiative. Seher engages in litigation, policy advocacy, and educational outreach to advance economic security and workplace equality for women and girls, with a focus on assisting low-income and immigrant women.

Sandra Brown Basso joined Legal Momentum in December 1995 with extensive experience managing a diversity of high priority projects for executive-level personnel in both the for-profit and not-for-profit sectors. As Chief of Staff, she supports the President and Board of Directors and works closely with all Legal Momentum departments and leadership teams. Sandy holds a B.A. degree in English from Wesleyan University.

Kyra works in the Legal Department to advance laws and policies that promote expanded protections for victims of gender-based violence and equality in schools and the workplace by engaging in impact litigation, legislative advocacy, and training initiatives.

Before joining Legal Momentum, she was an Associate at a law firm in Washington, D.C. Her pro bono work includes litigating before the Superior Court of the District of Columbia for domestic violence survivors. She received her J.D. from The George Washington University Law School where she was a member of The George Washington Law Review, on the Executive Board of GW Moot Court, and a Pro Bono Honors Recipient. She received her LL.M. at Columbia Law School where she interned with Legal Momentum both her fall and spring semesters.

With almost three decades of service at Legal Momentum, Cynthia is the indispensable backbone of the office, keeping the organization running and staff members support service. 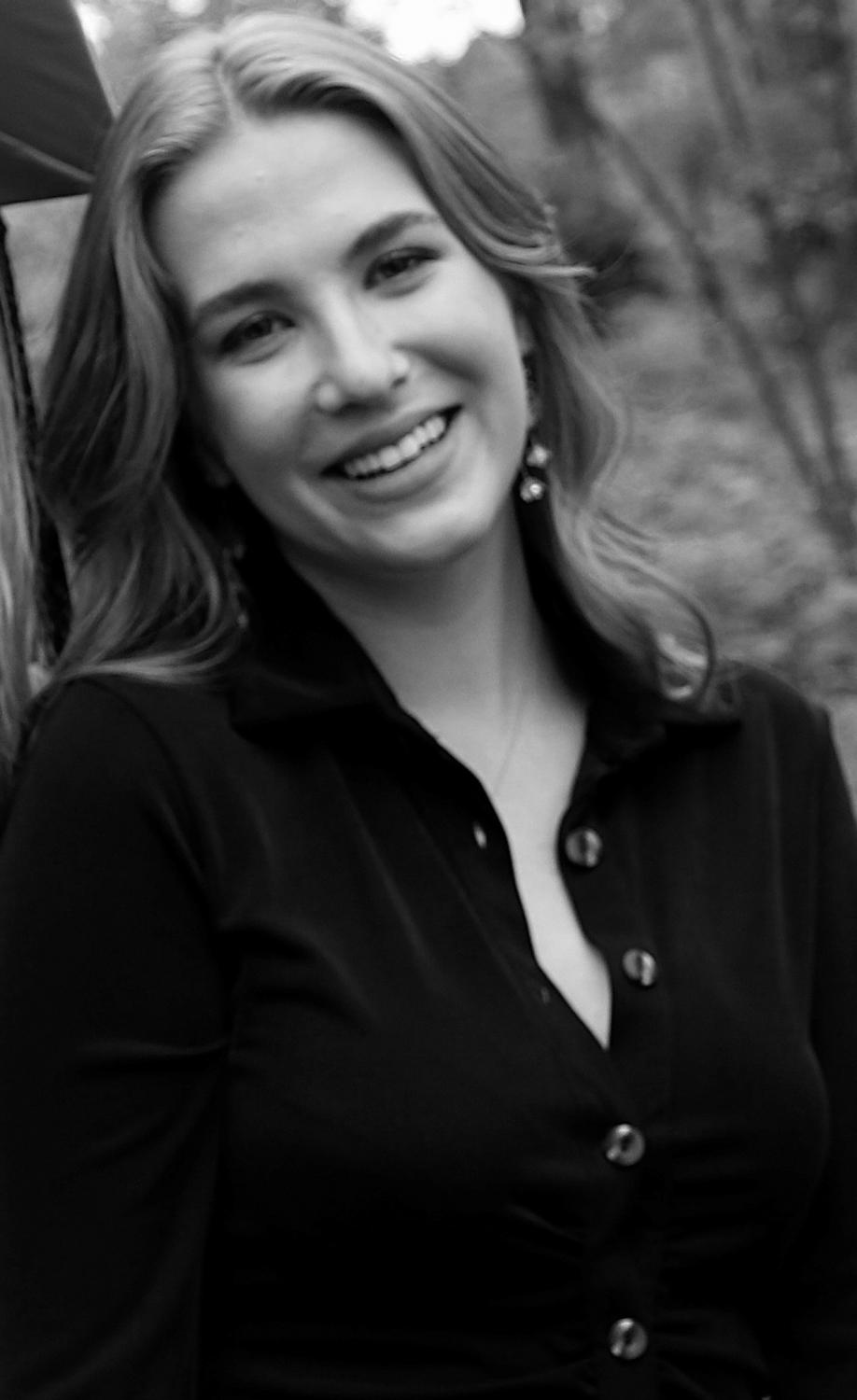 Rachel joined Legal Momentum in November 2021 and serves as the Program Manager for Legal Resources & Outreach. As Program Manager, Rachel oversees the intake and referral functions of the Syms Legal Momentum Gender Equality Helpline, a resource for women seeking information, assistance, and referrals involving gender discrimination, sexual assault, and domestic violence. Rachel also oversees the Rights Now! Training program, where young people are trained in discrimination, healthy relationships, and consent, and then connected to outside organizations to facilitate workshops on related topics.

Prior to joining Legal Momentum, Rachel served as Policy Compliance Coordinator at SAG-AFTRA, the nation’s largest labor union. She worked with performers reporting incidents of sexual harassment and discrimination, while leading their Intimacy Coordinator Initiative.

Cassie joined Legal Momentum in September 2021 as the Program Associate for the Legal Department and the National Judicial Education Program (NJEP) and became Program Manager of the same two departments in July 2022. In addition to her work in those program, she also helps with updating the website and running Legal Momentum's social media.

Before joining LM, Cassie worked as a Family Advocate at the Center for Family Representation, a public defender's office representing parents in Queens Family Court. She graduated with a BA in Sociology from Connecticut College.